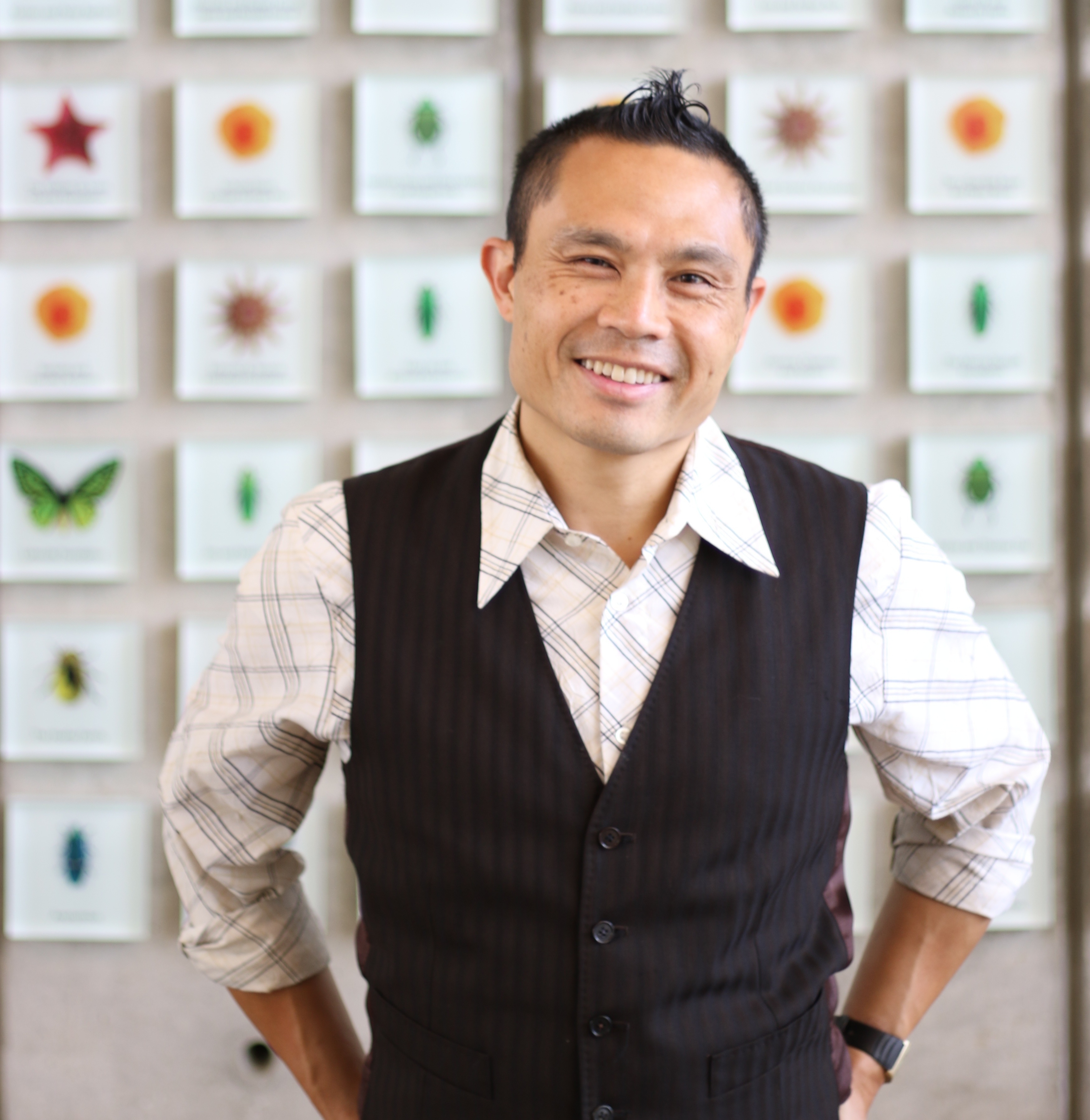 Hi, I’m Rik Panganiban. I support nonprofits and cultural institutions in using technology to further their missions and change the world.  I’m passionate about building strong and diverse online communities.

Check out my LinkedIn profile for the most updated list of professional activities, experiences and accomplishments.

I am currently the Senior Instructional Design Lead for Science Action Club at California Academy of Sciences in San Francisco. In this capacity, I support over 1,700 expert trainers and science educators with online training and tools to serve over 13,000 young people around the country. I also manage our partnerships with major science institutions including NASA and the Cornell Lab of Ornithology.

I previously served as the Senior Manager of Digital Learning at the Cal Academy from 2012-2016. I planned and led programs that gave youth the opportunity to tell their own science stories using mobile apps, digital games, online videos, digital dome astronomy shows and more.

You can read more about my work in STEM education at my other site RangerRik.com.

From 2011 to 2012, I served as a Community Manager for the nonprofit TechSoup. I oversaw the Nonprofit Commons in Second Life, a virtual space where 150+ nonprofits from around the world come together to connect with their colleagues, share information, and collaborate on new projects together.

From 2008 to 2011, I served as Assistant Director of the Online Leadership Program at Global Kids, a unique youth development nonprofit that empowers at-risk young people to be community leaders, global citizens and achieving students.  As part of the Online Leadership team, I spearheaded special projects that used social media, virtual worlds and games to engage young people on world issues in powerful and fun ways.

In the early 2000s, I shifted my focus toward internet technology and haven’t looked back.  From Geneva, I worked on the World Summit on the Information Society (2003-2005), the first time the global community attempted to come to grip with the economic, societal, and political impacts of the internet.  I helped ensure that a broad cross section of groups and interests were able to have their say at the Summit, whether in person or via online participation.

One of my earliest positions was as the communications manager of the Coalition for the International Criminal Court and membership director of the World Federalist Movement in the late 90s.  As such, I collaborated with governments and nonprofits from around the world.

In my off hours, I am the Editor-in-Chief and Community Manager of Yehoodi.com, the number one online community for swing dance and lindy hop enthusiasts. I co-hosted an online talk show called “SwingNation“ with my friends Manu and Nicole, and co-produce live broadcasts from international dance events.  It’s a lot of work and a lot fun.

Dancing is a lifelong passion of mine. I currently focus on lindy hop, vernacular jazz, house dance, tap and waacking. The Bay Area is the richest locus of dance communities and networks I’ve ever experienced.