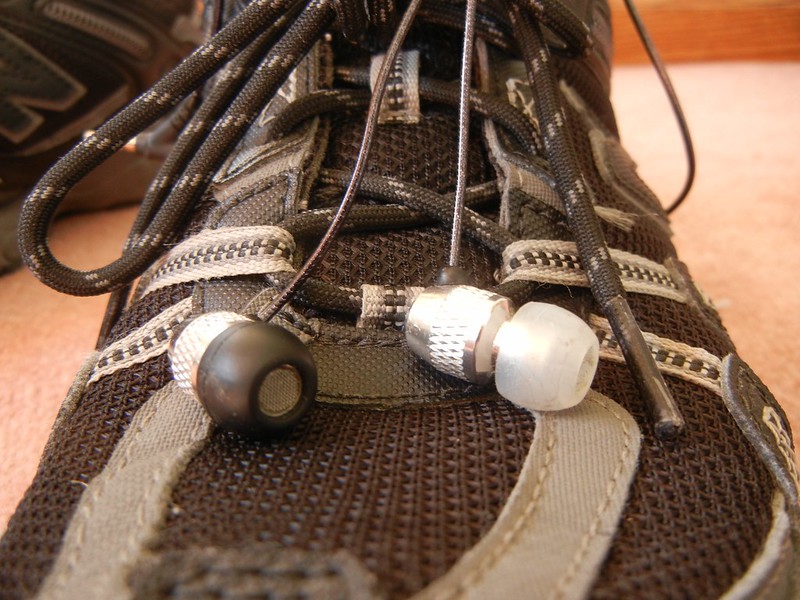 I’ve been fairly consistently running for the past six months, which has been a significant change to my exercise routine.  I’m in the ‘burbs, without access to a gym or studio, which makes biking, exercise machines and classes not so convenient.  So I’ve been running.

I have always hated running.  I think I’ve mentioned this.

So to get through my regular 50 minute run, I put on whatever banging music will distract me for that time until the torture is done.  In general it helps.  When my favorite dance or hip-hop track comes on, I feel renewed energy to tackle a steep incline or push through the final third of my run.  And overall it staves off the boredom and helps me ignore the punishment I’m putting my body through.

Except this morning my iPhone wasn’t cooperating, and I had to do my morning run without music. In the past when this has happened, I have found that my endurance dwindles and my pace slows down until I am just barely slogging along, counting down the seconds until it is over.

Today for some reason, perhaps because I haven’t been running for a couple of weeks, it felt really freeing to just be running in the silence.  I could hear the hum of the traffic, the birds chirping, the sprinklers staccato beat.  I found myself noticing smells as I passed flowers and trees.  I saw the light change from early morning grays to brighter and brighter colors everywhere.

And I could notice things going on in my body.  My left leg had a dull ache that caused me to favor the right.  My neck and back were sore, so I stretched them out during my warm up stretch.  I observed my stride and the placement of my feet on the ground.

And before I knew it, a pleasant 50 minutes had passed and I was back home.

I will probably go back to playing music during my runs because it does make it more enjoyable. But there is something to being fully present in your body and in the world as you move through it, attuning your senses to what is going on around you and within you.  Even while, or especially while, exercising.