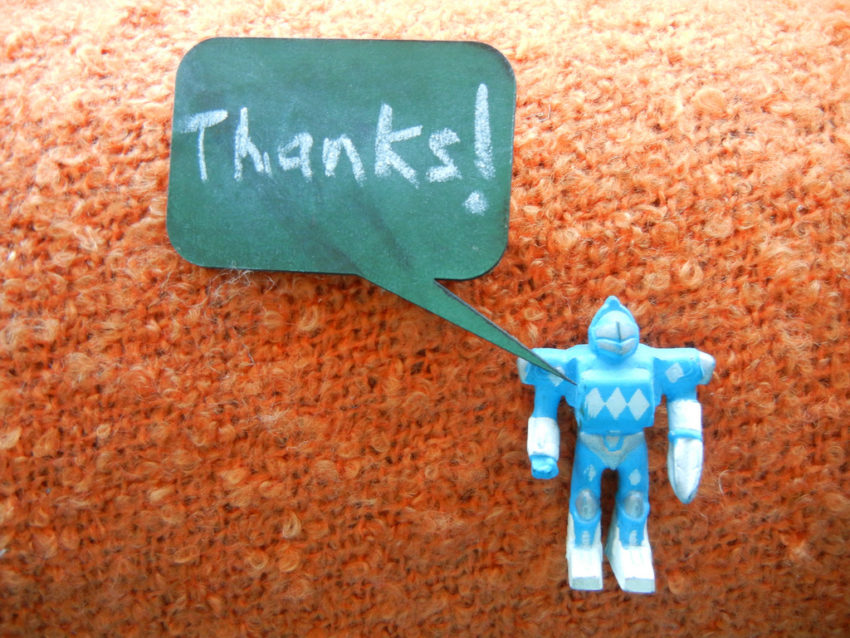 About a year ago, I moved to the Bay Area from New York, with some fairly ill-defined goals — more of what Quakers call a “leading,” rather than any kind of concrete plan.  I knew that I wanted to be closer to my family.  I felt like it was time for some kind of big shift in my career.  I wanted to expand my dancing into new areas.  That was about it.

So I said goodbye to my dear friends in New York, packed up my worldy belongings, put the cat in my carry-on, and headed west.

It has been a challenging twelve months, with several disappointments, false starts, and course corrections along the way.  I’ve had a number of times when I’ve doubted if this was the right move. So it’s really only now, a little over a year later, that I’m starting to feel like that leading was the right one to follow, and that I was meant to be here.

I’ve got a new job (along with two other great consulting gigs), a lovely girlfriend, a swell apartment in Oakland, a fun dance crew I’m part of, my awesome family nearby, several Quaker Meetings around, and a friendly and active lindy hop scene.  Really, I’ve got all that I could want, and more.

So right now I’m just awash in thankfulness for all of it.