For the past couple of months I've been playing the MMO Glitch with my girlfriend. I've never had a gamer girlfriend before, so it's been an interesting experience for me. I've learned a few things about online gaming with an S.O. that you might want to keep in mind: 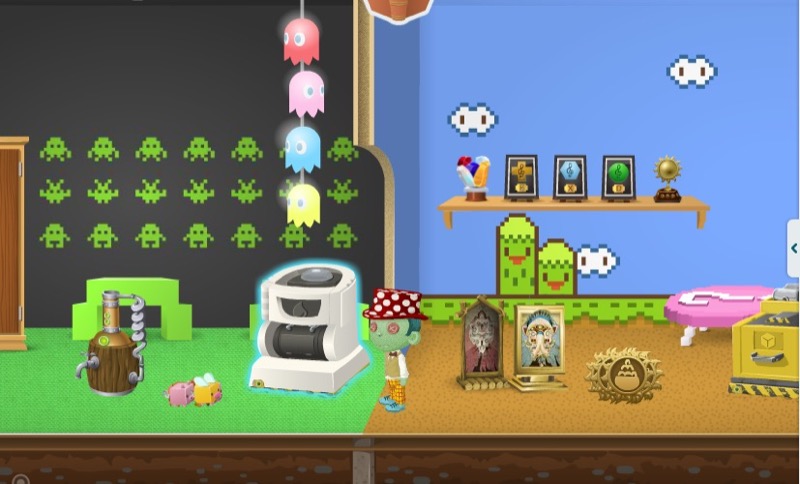 The fact that you go over to her house to tend her garden while she is traveling should tell you something. When she levels up, let her gloat awhile before you mention that you attained that level yesterday. 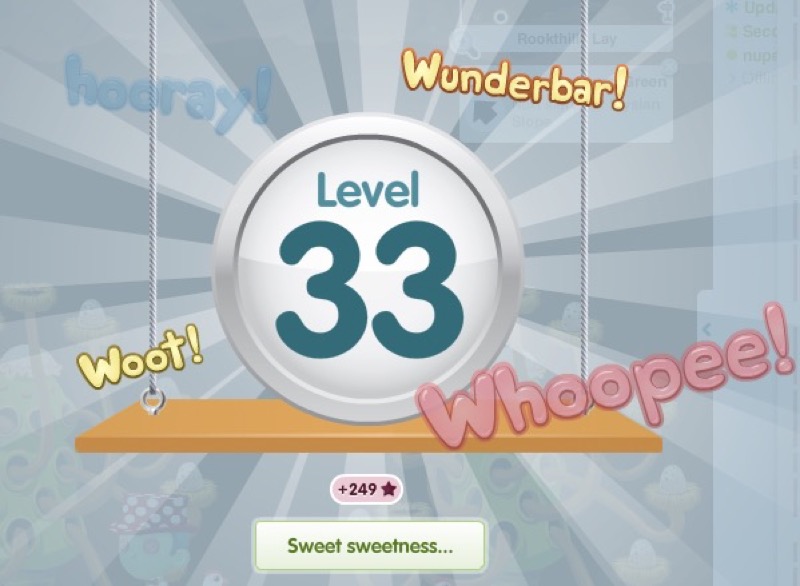 If she kills herself in your garden, it might mean that she is cross with you. Getting presents and hugs can be as sweet in-game as in-person. 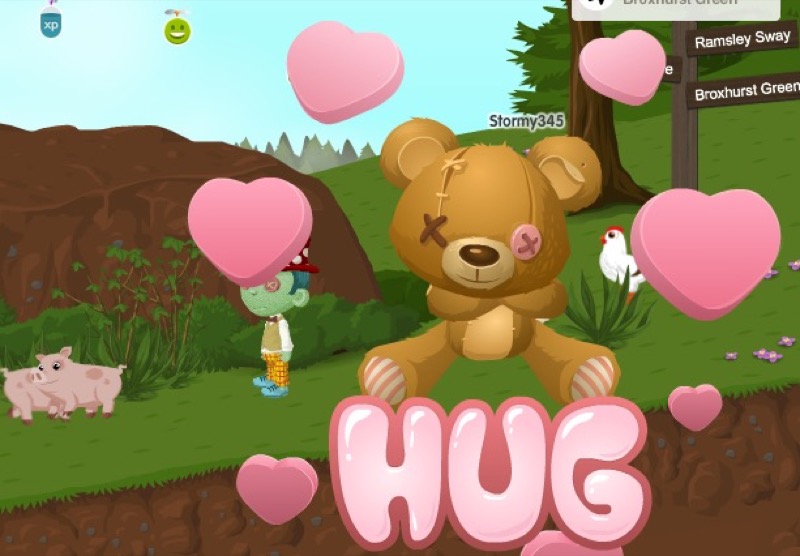 Do you game with your significant other?  How much is it a part of your relationship?