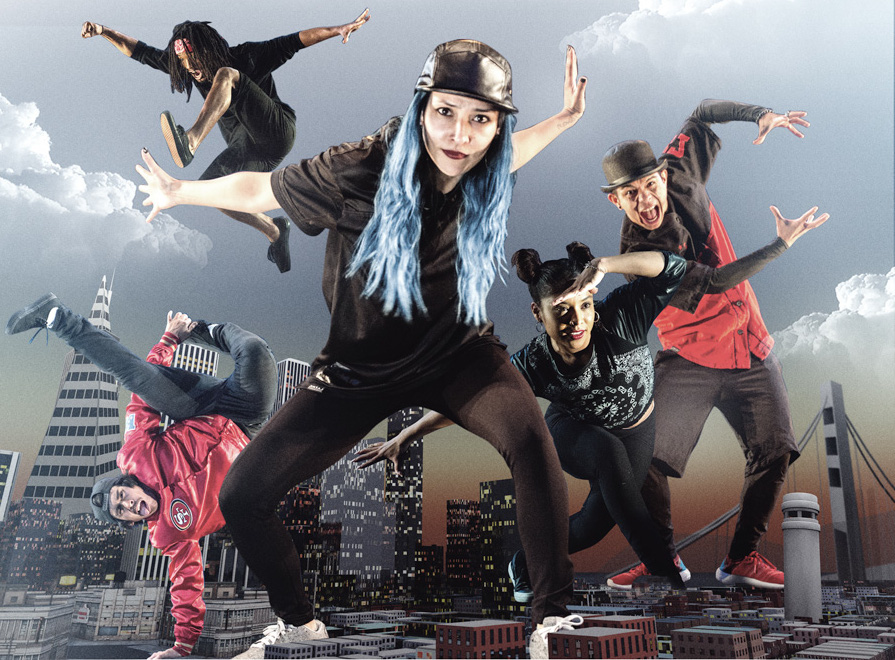 This weekend is the 17th annual San Francisco Hip Hop Dance Festival, a raucous celebration of street dance held at the beautiful Palace of Fine Arts. I saw "program A" of the show last night and it's one of the strongest years of the HHDF I've ever seen. Micaya the indefatigable organizer does an incredible job curating and honing her international army of performers every year. If you are smart, you will catch the festival this weekend, running through Sunday.

Some of my personal highlights, in order of performance: 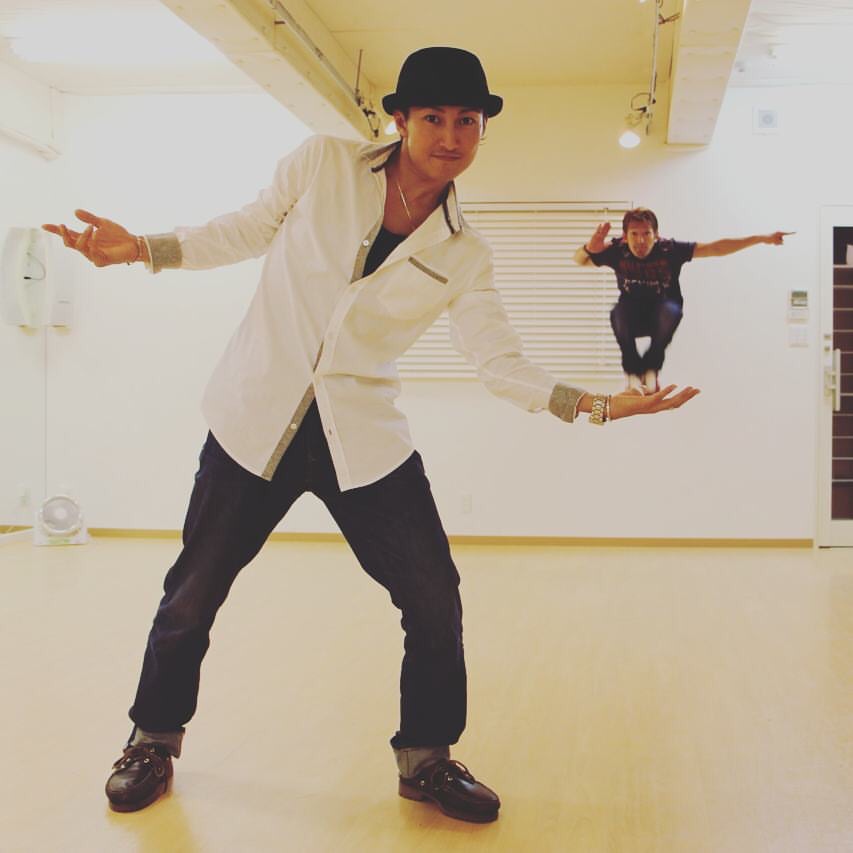 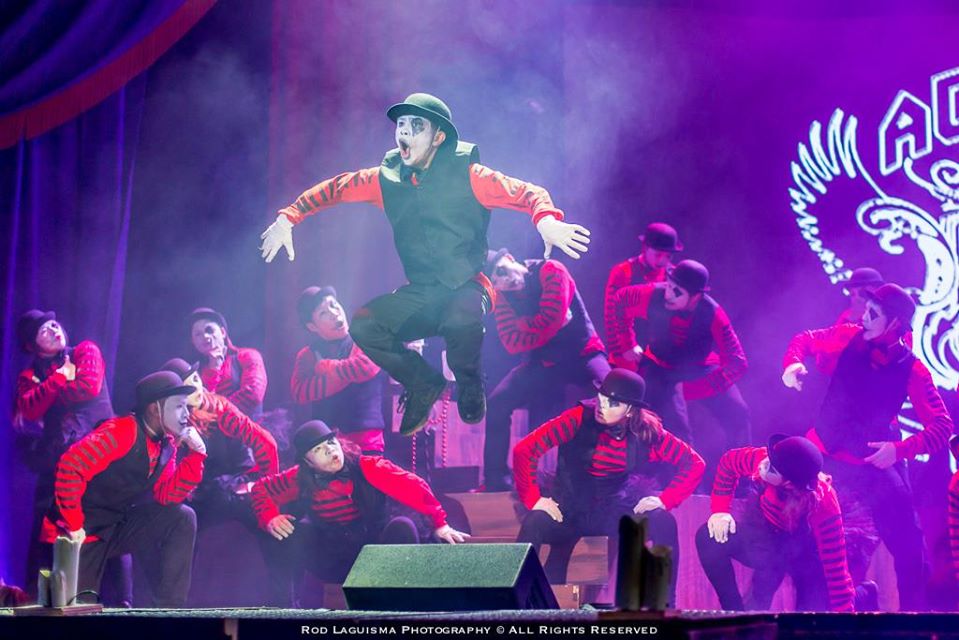 There's many other performers on the line-up for tonight and tomorrow. So catch it while you can!

As an added incentive / sad note, it's unclear what the future of the Palace of Fine Arts is as a performance venue. Rumors are it's being consider for a luxury hotel or other commercial venture. So this might be the last year to enjoy the HHDF in this amazing space. Head here, if you'd like to preserve the Palace of Fine Arts as a venue for the arts.