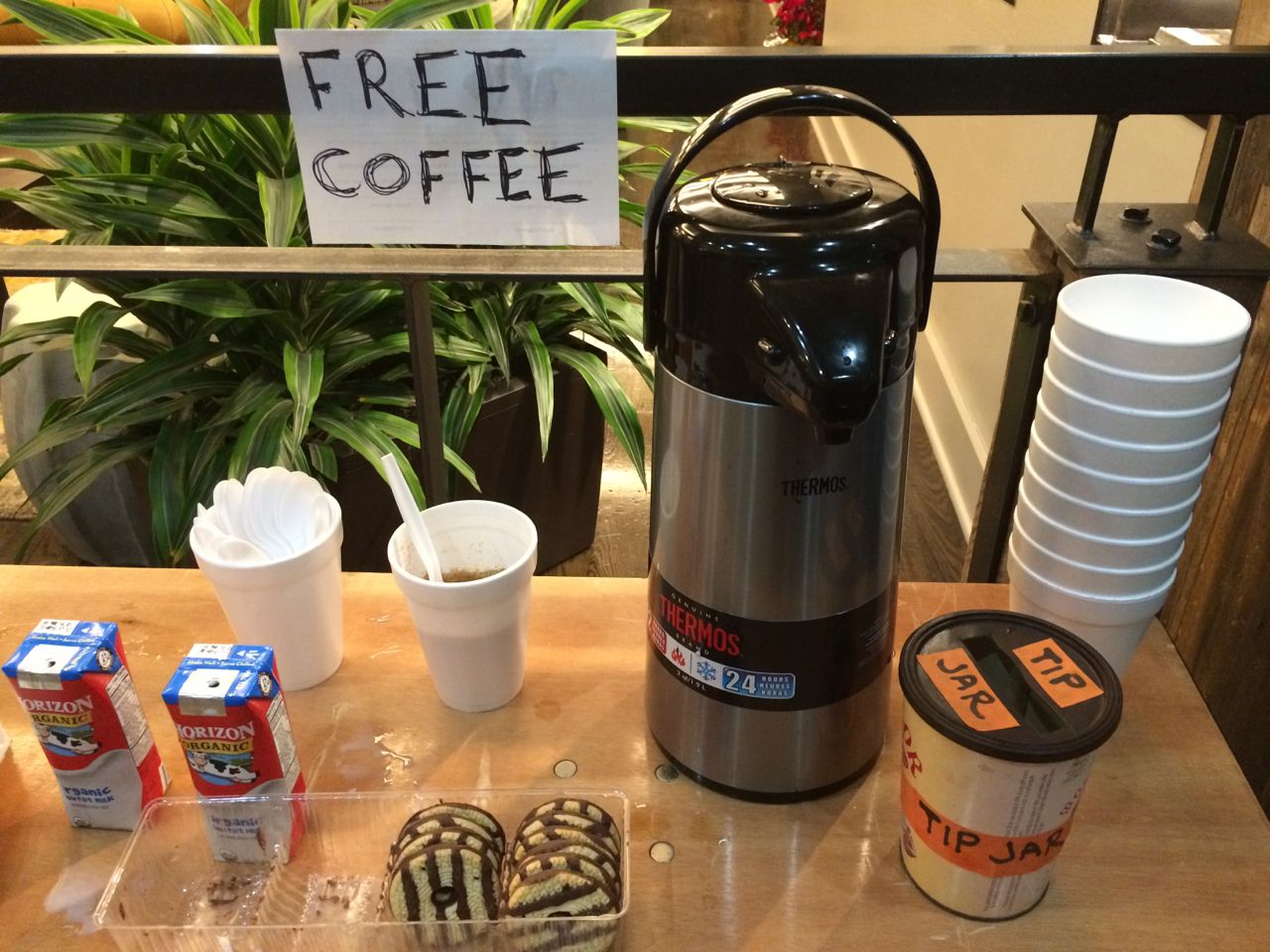 Late last night, I returned from my second epic dance adventure at Lindy Focus in Asheville, North Carolina. There’s lots I can say about the event, but in this post I wanted to share what I learned by setting up a free coffee stand at this swing jazz / lindy hop event.
By way of background, whenever I travel I stress about getting access to decent coffee. There really isn’t anything sadder in my book than this… 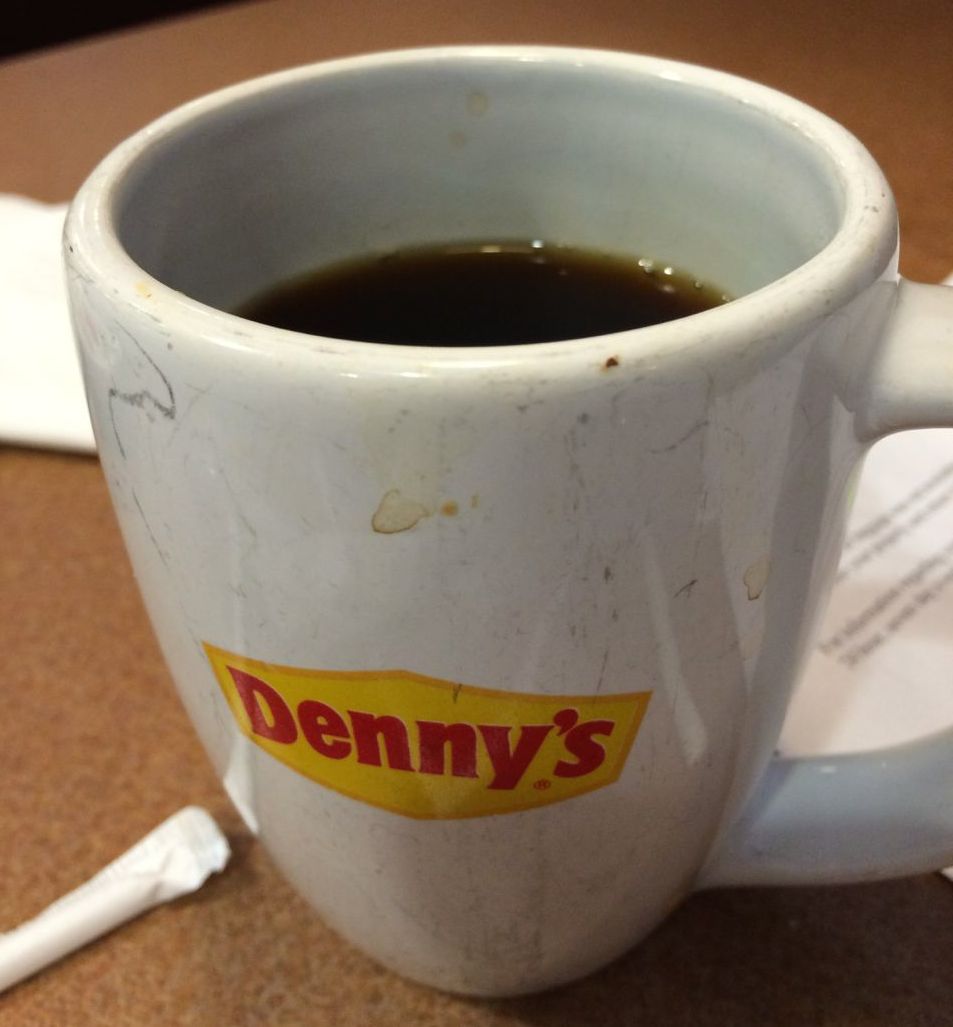 Good coffee really is more important than almost everything else, including food and hot showers. So I typically travel with a fairly elaborate coffee-making setup.
Since I was going to Lindy Focus anyway in December, and I knew that I was going to be brewing coffee for myself, and likely my roommates, I decided to just make a lot more coffee and give it away at the event. I wanted it to be my small contribution to the sharing culture of lindy hop.
Overall, I thought it was a huge success. The coffee went almost instantly, the process worked out almost flawlessly, and it didn’t take away much from my enjoyment of the event.

Things I learned when putting up a free coffee stand at Lindy Focus: 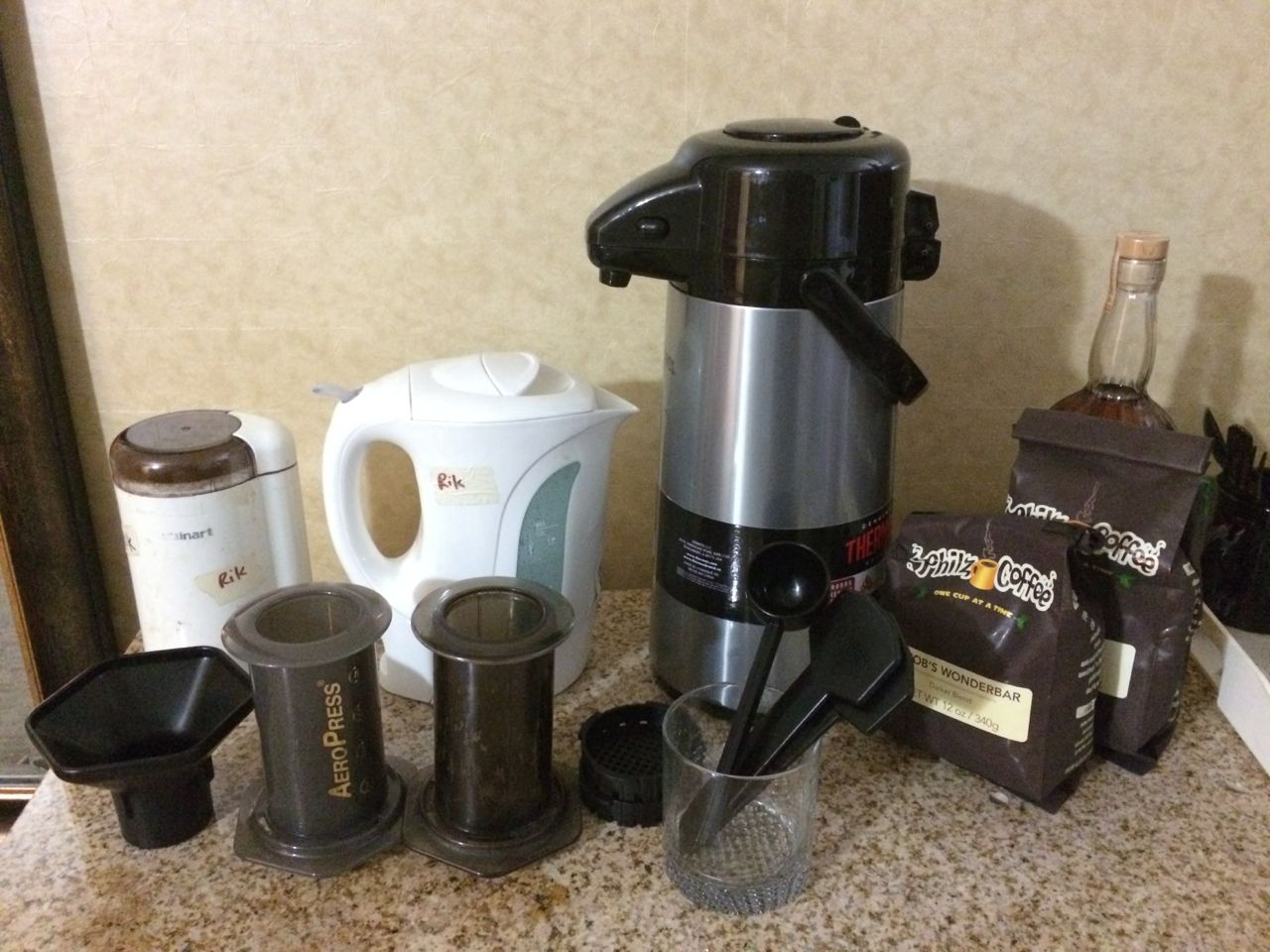