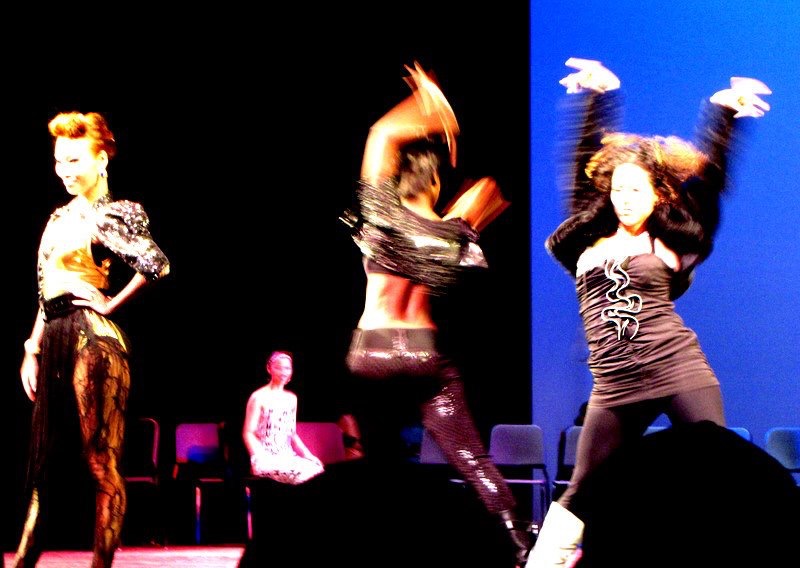 “Waacking” is a dance style that emerged from the LGBTQ community in Los Angeles in the 1970s. It historically was danced to disco, while today it is often danced to house, and can be done to many genres of music. Waacking at first glance might remind the viewer of locking or vogue, but it has unique roots that are distinct from both of those styles. Waacking uses the upper body and particularly the arms predominantly, with the “waack” being a strong swinging or sweeping of the arms in dramatic gestures very rapidly, creating something akin to a human hummingbird.

I have grown to appreciate waacking over the past year, after not really getting it for a long time. What makes waacking exceptional to me is the dramatic motion of the arms and movement that is both stereotypically feminine but also very strong, sharp and fierce. The best waackers show incredible showmanship, musicality and attitude in their dancing that I just love.

I also have to say waacking is one of the most unfortunately named dances ever. Saying you are going to go practice your waacking by yourself at home is never NOT hilarious to your friends. I thought when I started dancing “house” I had picked a dance that was one of the hardest to describe to a layperson. But that’s nothing compared to telling someone you are a “waacker.” Sigh.

Anyway, here are some of my current favorite videos of waacking done at a high level.

I’ve had a couple of private lessons with a sick waacker from Japan, and let me tell you, it’s really freaking hard. But also super fun to do! More about that in a subsequent post.

Read more about the history of waacking here: