Janet Jackson was the most influential and important Jackson for me growing up. I admired Michael, but I LOVED Janet, following her career from break-out pop star to an increasingly confident and nuanced solo artist. For awhile I bought every album the week it came out, memorized the songs, tried to copy her dance moves. She made me want to be a dancer.

The "Rhythm Nation" music video for me was the pinnacle of her dance awesomeness – Janet at the top of her game flanked by badass dancers in military-style uniforms. This video still inspires me today as a dancer.

This year, both in tribute to Janet, and in response to the #nastywoman meme that has been going around this election, I thought this was the perfect time to dress as her for Halloween.

Surprisingly, there are few guides online for how to create a Janet Jackson costume. There must be hundreds of instructions, handmade accessories, and full-on costumes that one can purchase to dress like Michael Jackson. But nowhere near the same level of interest in Janet. This was the best I could find.

So I made my own. 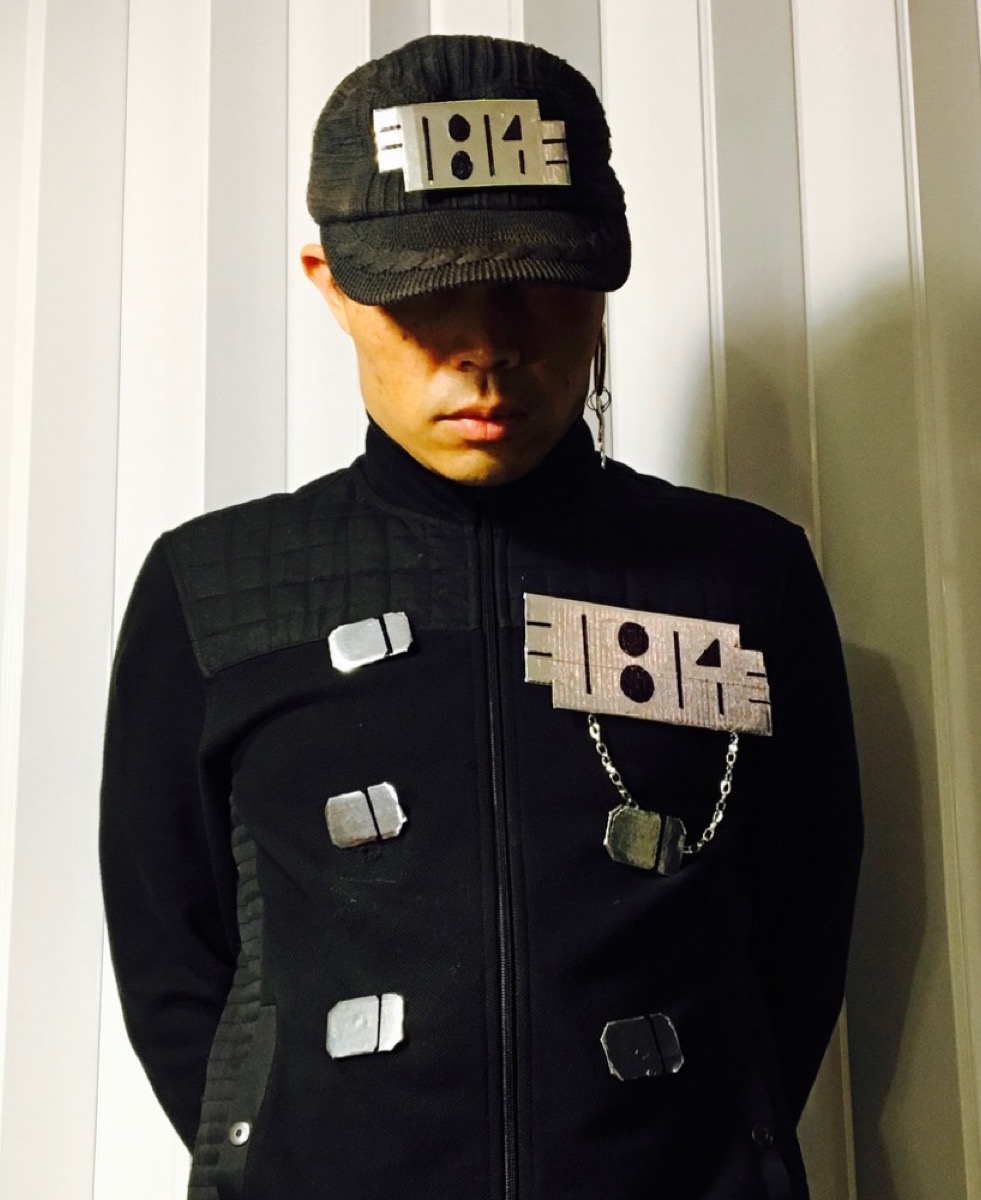 Here's how to make your own DIY, no-sew Janet Jackson ala "Rhythm Nation" costume. And you can too! Let's get started…

Here's what I used for my costume, some of which I owned, and a few items that I purchased: 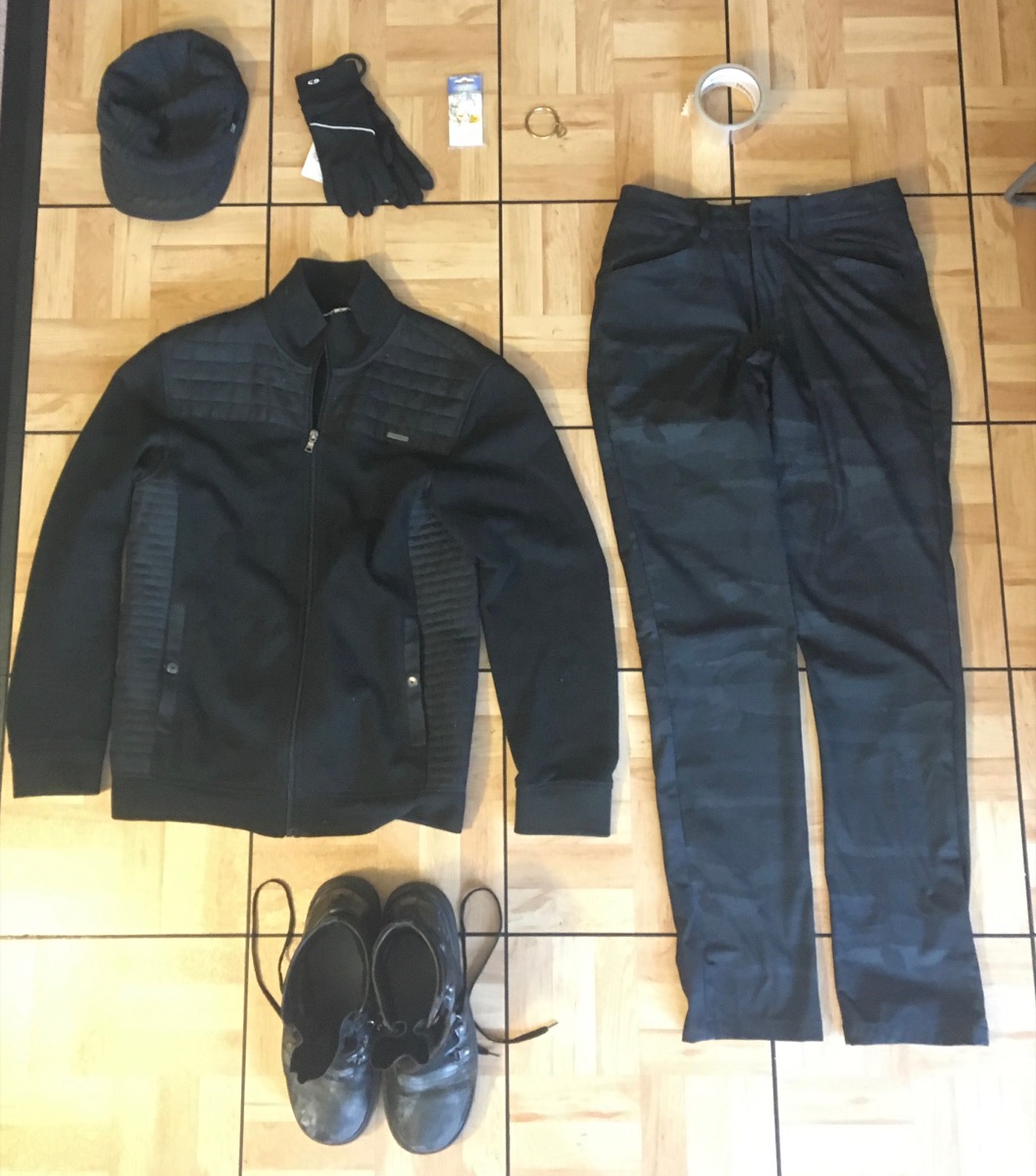 Janet wears two large medallions on her chest and hat that say "1814" on them. (By the way, the number 1814 refers to the year that the "Star-spangled Banner" was written, a reference to the social and political issues referenced on the album.) Here's how I made mine: 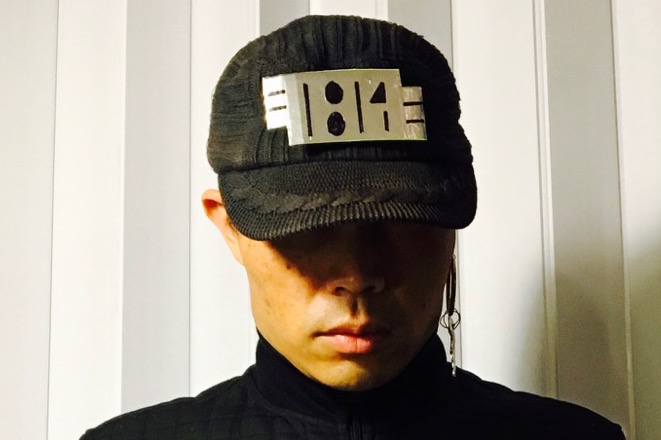 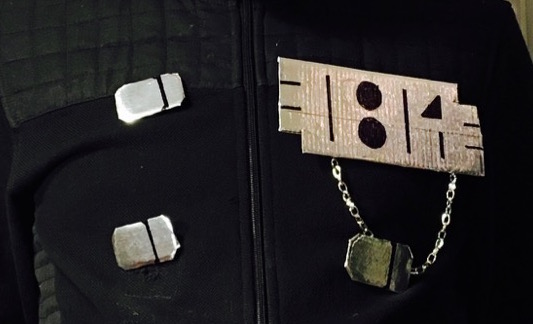 Janet's jacket has silver buckles on the front. I made five, two on the left side, and three on the right. Instructions: 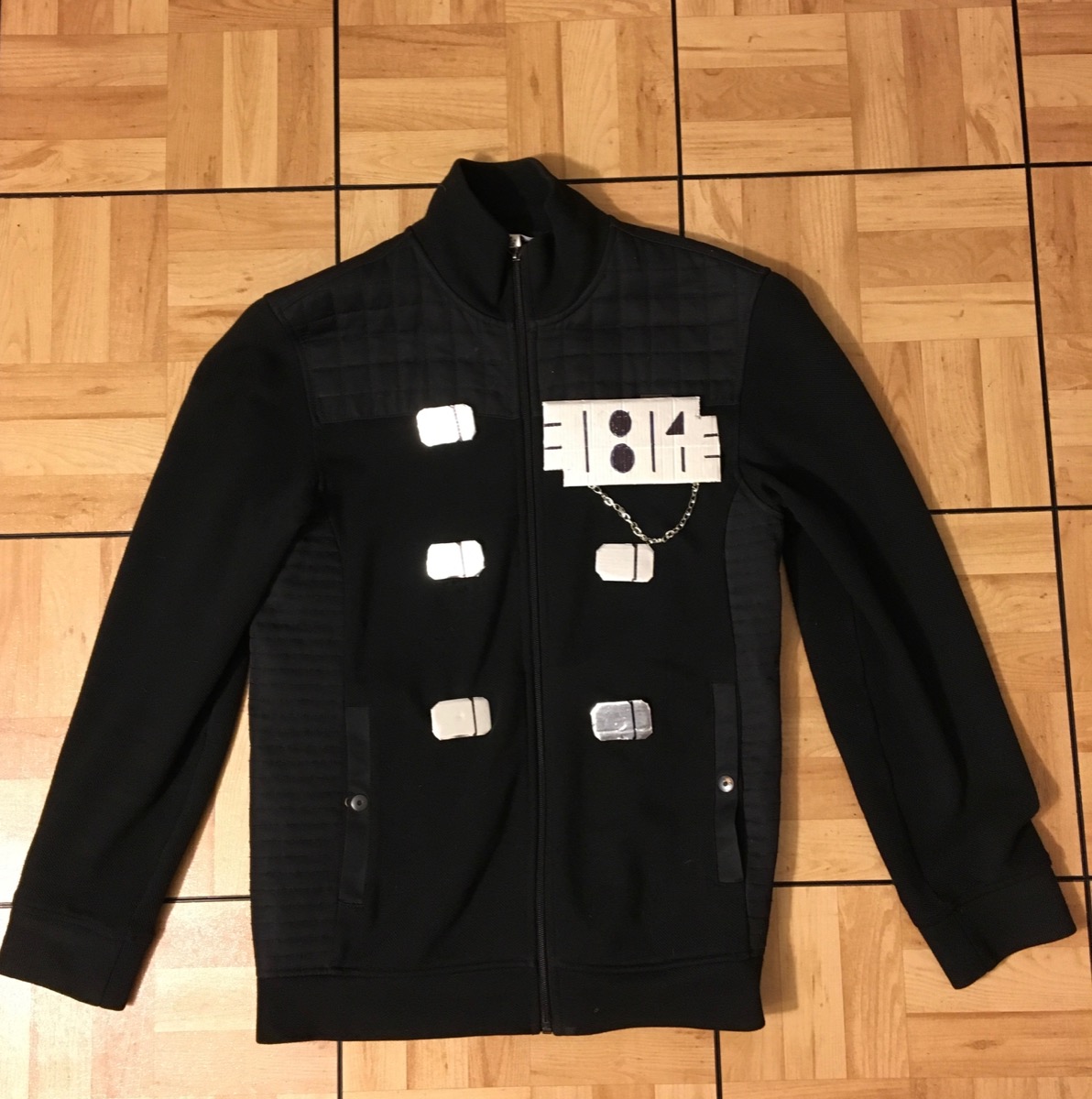 The key earring is a important part of the outfit, an accessory that Janet wore in several music videos and photos. You could probably just use a real key, but that would be too heavy I think, so I made one out of cardboard. 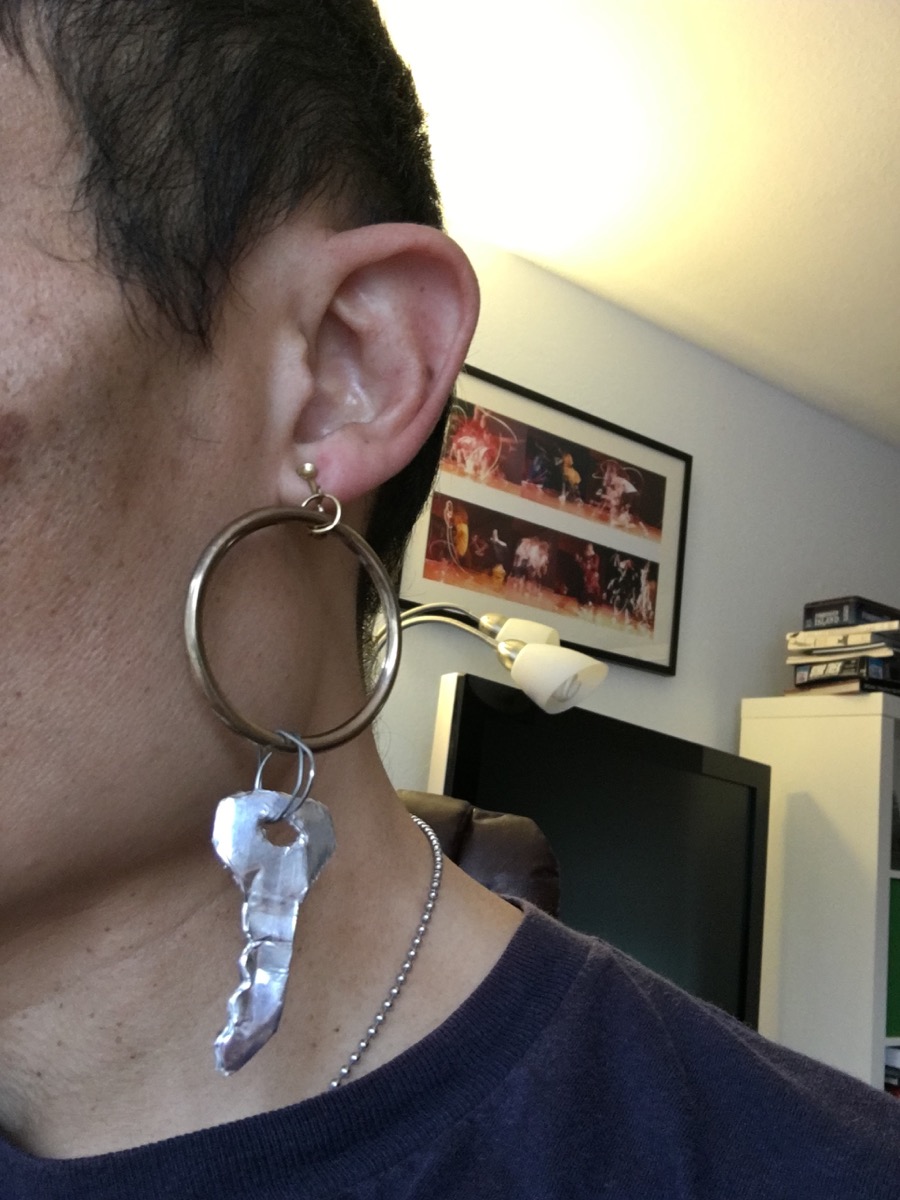 Janet has these pieces of metal attached to her gloves that are pretty cool looking. 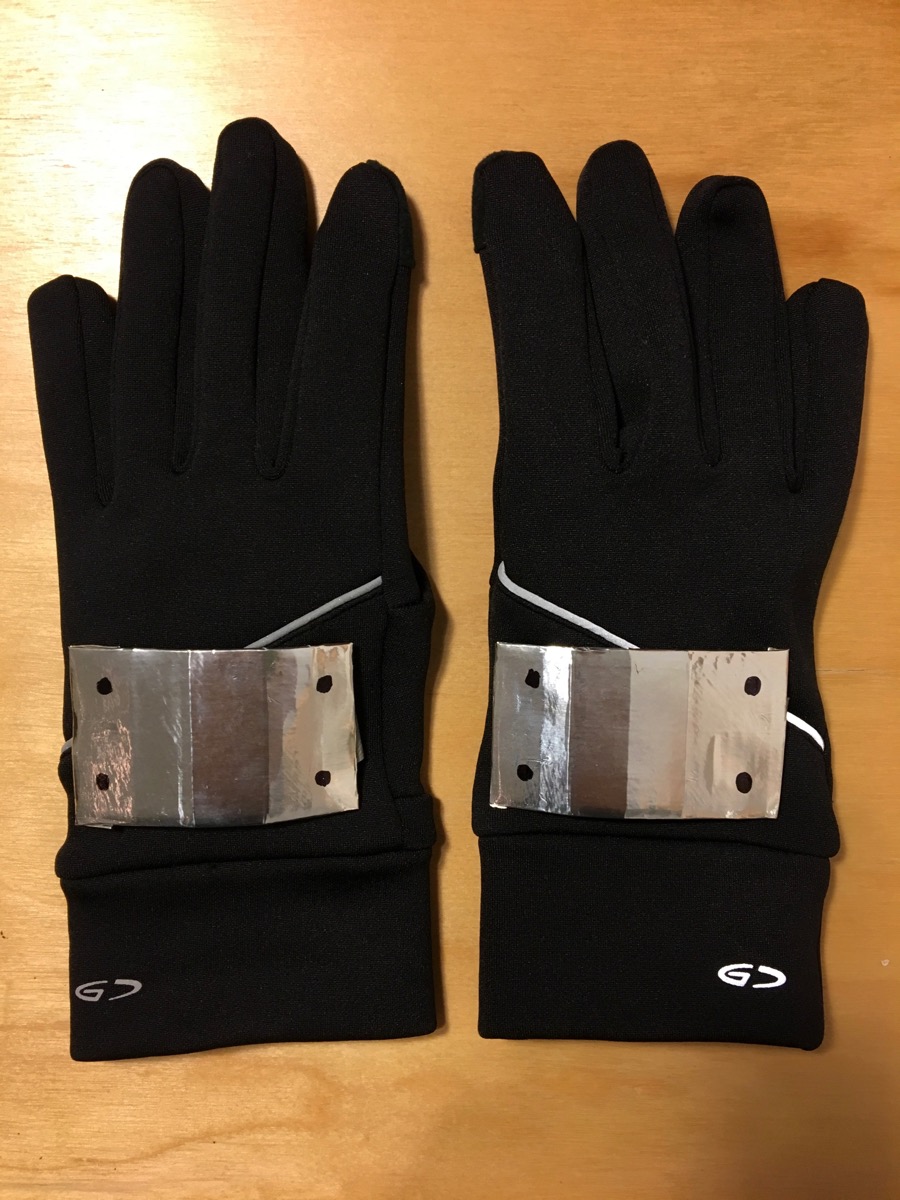 That's it! It should take no more than an hour to prepare, if you have all the materials.

I hope you found this helpful. Frankly, I'm surprised it turned out as good as it did, given my lack of crafting skills. I'm sure you can do much better! I'd love to see any pics if you created your own Janet costume. 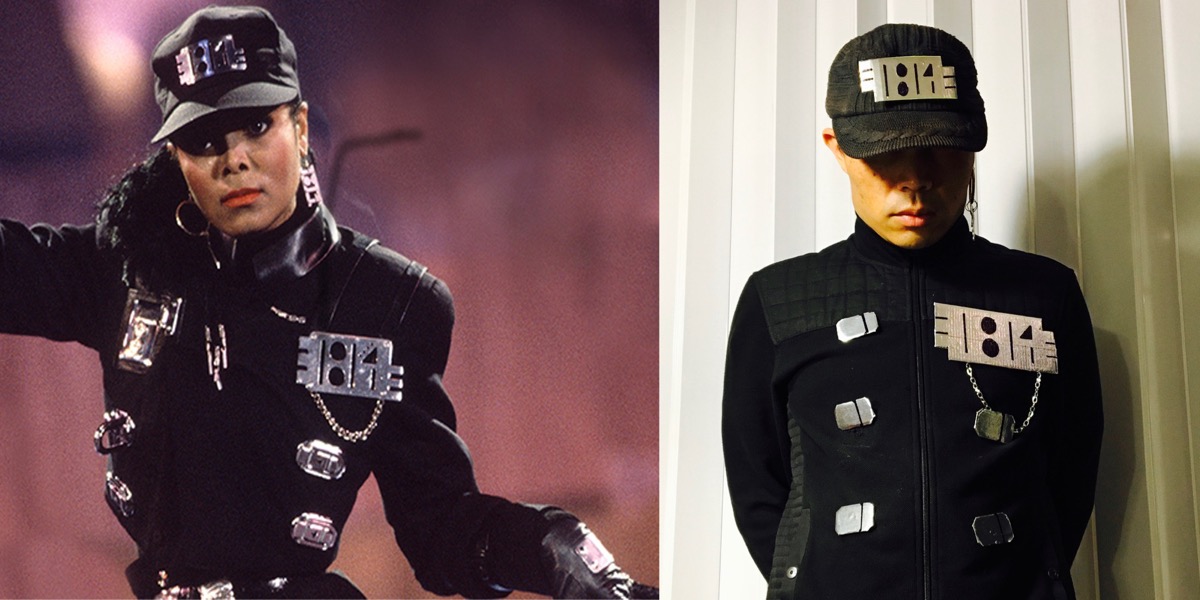 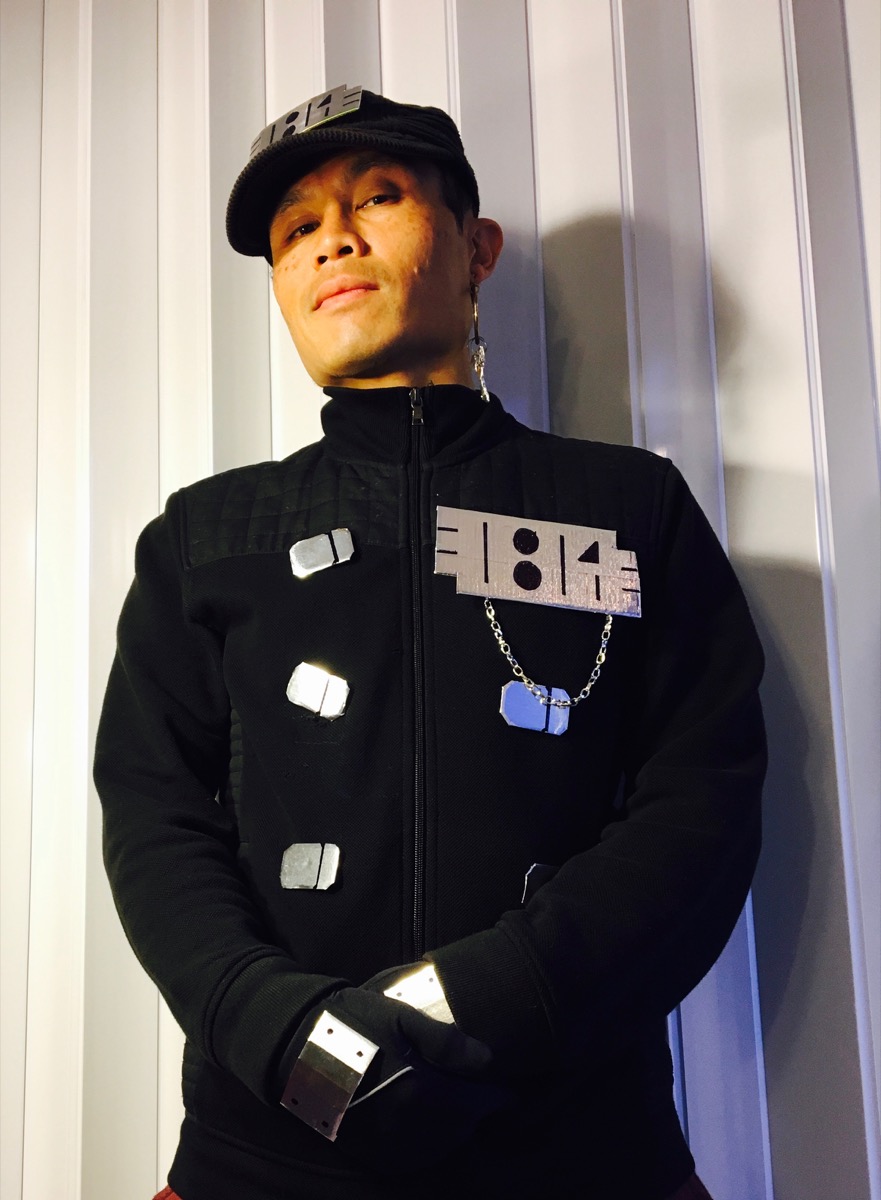 BONUS: Check out this awesome Rhythm Nation flashmob done a couple of years ago in the Bay Area. I wish I could have been in this!