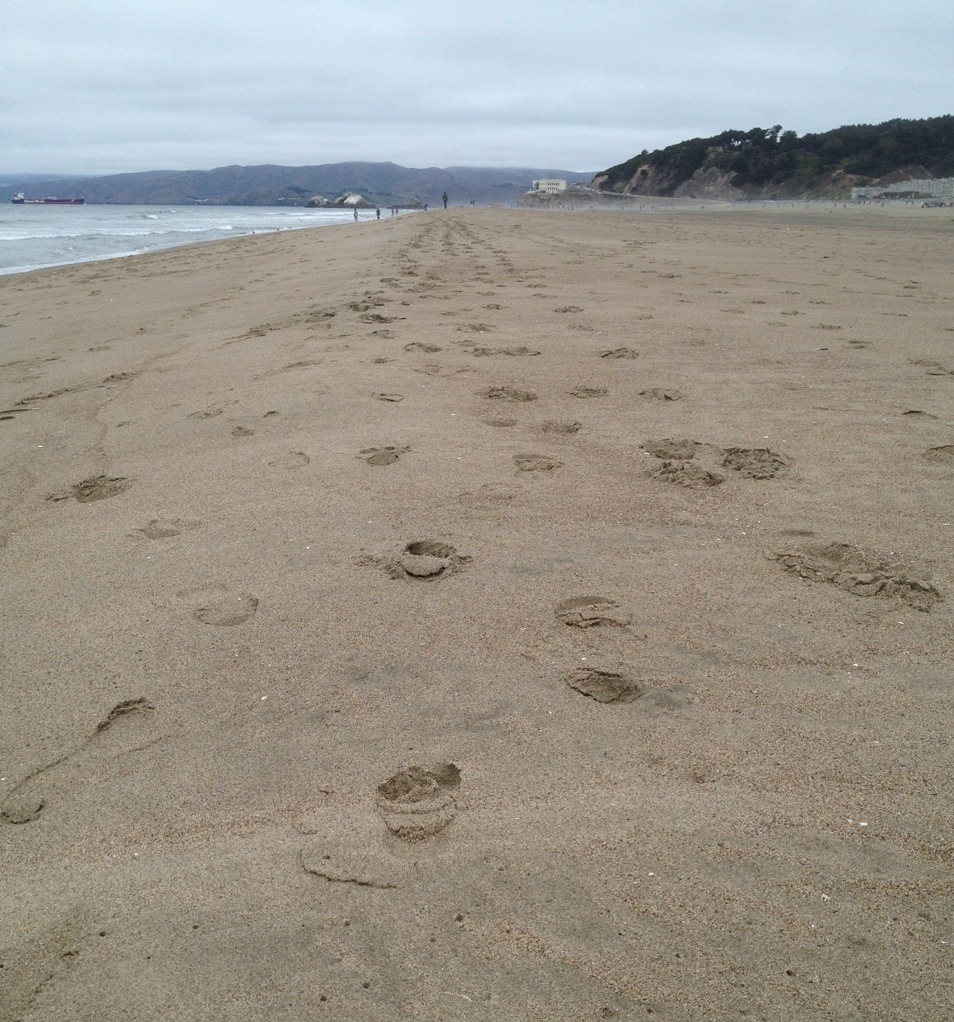 The New York Times reported recently that researchers had found that running for as little as five minutes a day may add years to your life span. Scientists scrutinized several health studies conducted at the Cooper Institute in Dallas and found that runners tend to live longer, up to three years longer, than comparable non-runners, even if smoking, drinking and being overweight are taken into account.

Interestingly, the same results were not found for comparable time spent biking, walking or other exercises requiring similar exertion. There's something about running that makes it particularly strongly correlated with longer lifespans, according to these studies.

That's some good motivation for keeping up (or starting up) that running habit!

I have been running 3-4 times a week for about five years now. I enjoy the time to myself, being outdoors, and feeling in control of my body. And it's easy to do, no matter where I am. It does help when I have a beautiful park, a beach, and gorgeous views just a short run away!