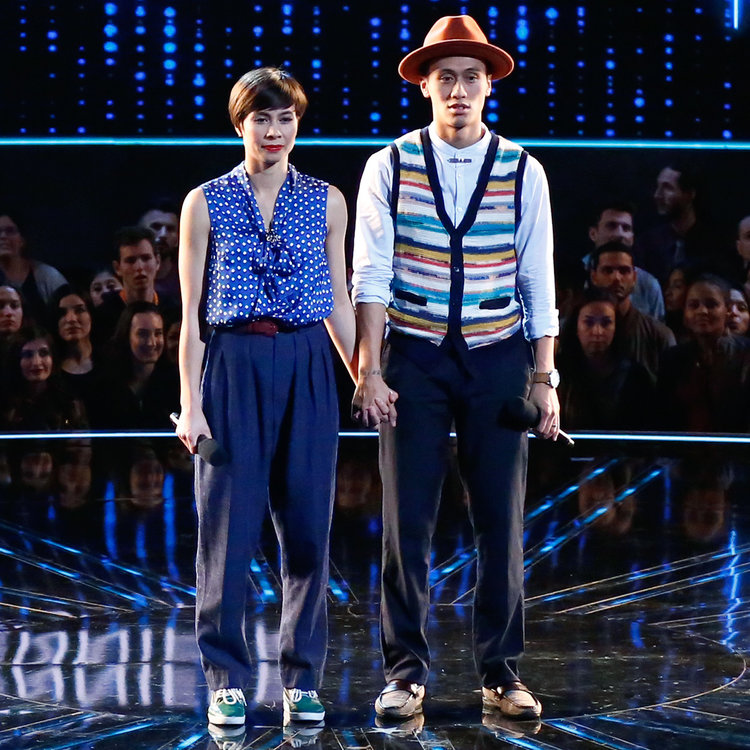 Did you watch the first episode of "World of Dance" on NBC? If you are a fan of "So You Think You Can Dance" or "America's Best Dance Crew" or just enjoy watching dance videos on YouTube, you will dig this show. It basically smooshes together all three formats into a nearly perfect dance competition show.

You can (for now) watch all of episode one on NBC.com.

Here's my mini-review of all the performances:

What did you think of World of Dance episode 1? Are you excited about the show? Like the format?