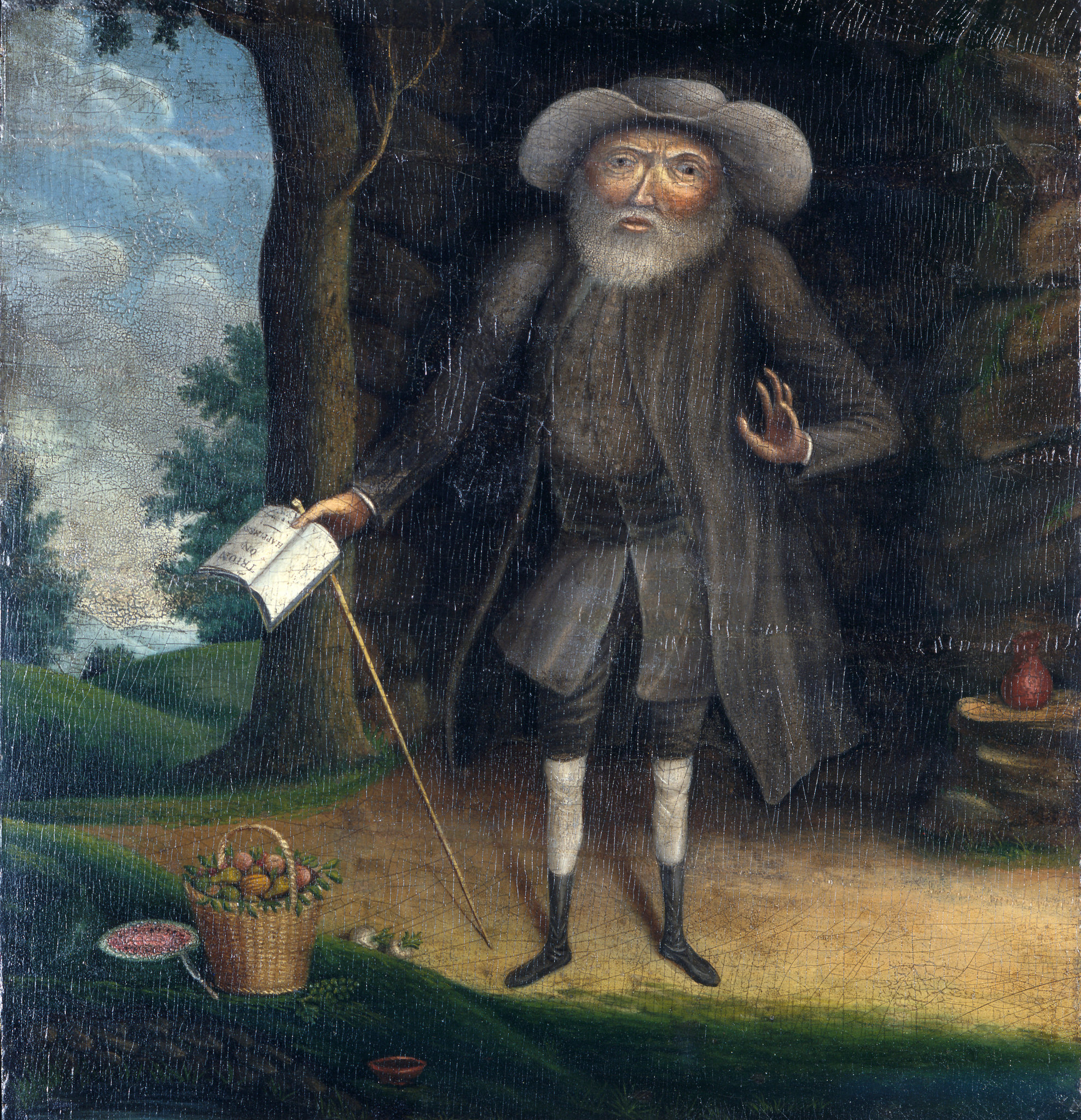 The New York Times has an inspired write up about Quaker activist Benjamin Lay, “You’ll Never Be as Radical as This 18th-Century Quaker Dwarf.”  It really speaks to my condition, as Friends say:

“Lay, a hunchback as well as a dwarf, was the world’s first revolutionary abolitionist. Against the common sense of the day, when slavery seemed to most people as immutable as the stars in the heavens, Lay imagined a new world in which people would live simply, make their own food and clothes, and respect nature. He lived in a cave in Abington, Pa., ate only fruits and vegetables — “the innocent fruits of the earth” — and championed animal rights. He refused to consume any commodity produced by slave labor and was known to walk abruptly out of a dinner in protest when he found out that his host owned slaves.”

I admit to not being the most diligent Quaker in the past few years. But this has put the war-fighting spirit of George Fox back in me.