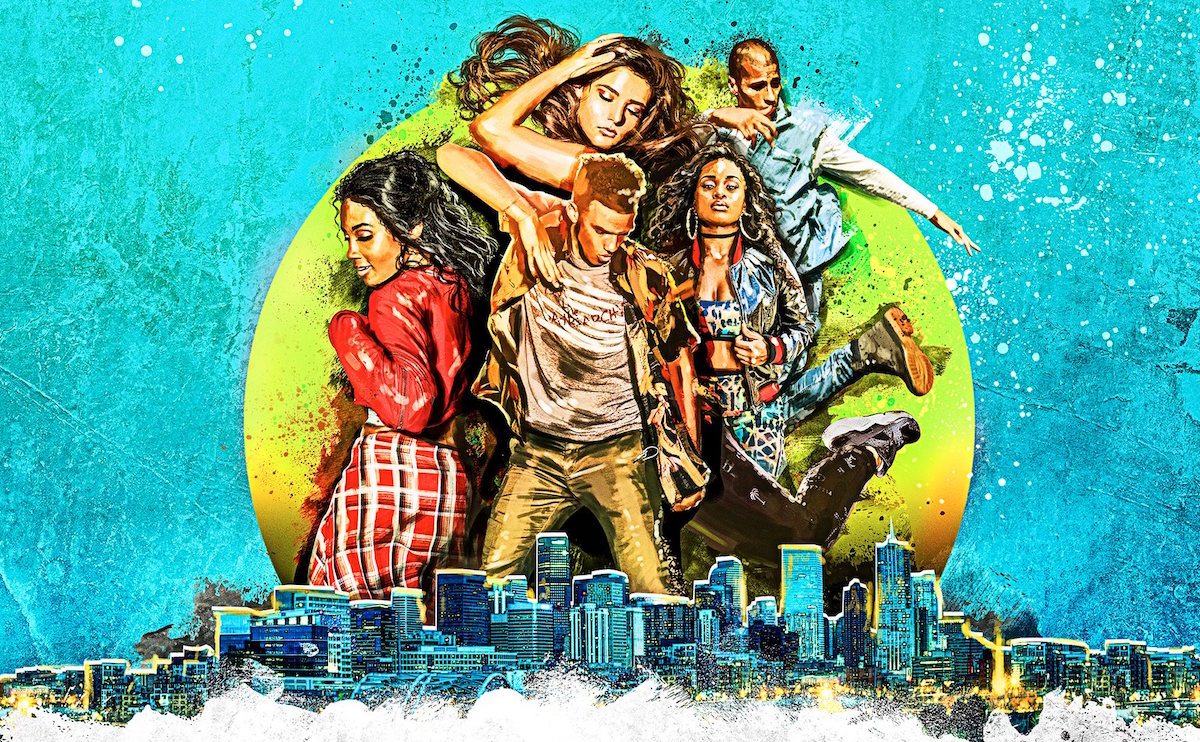 I've been a long time fan of the "Step Up" series, since the original from ten years ago. The movie franchise is moving over to YouTube starting on January 31 with "Step Up: High Water." Starring R&B star Ne-Yo, "High Water" focuses on an elite Atlanta dance school. So "Fame" for a new generation? Here's the trailer.

I think it makes a lot of sense for "Step Up" to put out a streaming video series. The last decade has seen the incredible explosion of online dance videos, from breakout dance stars posting videos from their bedrooms, to dance studios that seem to primarily exist to put out viral videos. Global communities of dancers have sprung up in every genre because of online video sharing.

"High Water" will stream on YouTube's paid "YouTube Red" service. But will audiences pay $10 a month to watch the show? I think it's a good bet.

I'm curious how "Step Up" will translate to the small screen. Honestly, acting and plot has never really been the strong points of the movies. Like most musicals, the story mostly serves as a means to get to the next high-production dance number. But it looks like they have a charismatic, diverse cast lined up, led by Ne-Yo.

Speaking of the cast, I am excited to finally see two people of color featured on a "Step Up" production. That's been a long time coming. None of the other "Step Up" films have featured an African-American lead, which is frankly ridiculous after five movies about street dance.

But the proof is in the dancing, and how its produced. Here's a freestyle video that makes me cautiously optimistic about the dancing on the show.

"Step Up: High Water" premieres with the entire series on January 31 on YouTube Red.