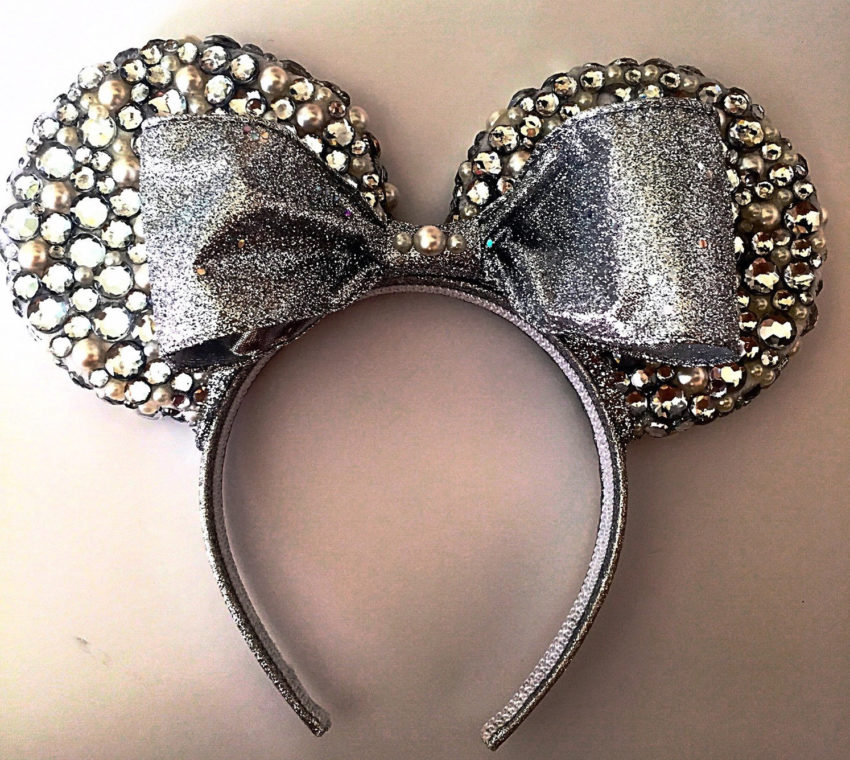 Last night I was flying back from my latest trip to Disneyland, tired but happy. Our small commuter plane wasn’t able to hook up directly to the terminal at SFO, so we had to walk down the stairs to a waiting bus. The bus took quite a long time to get to our final terminal, which was pretty bumpy and uncomfortable.

But nearby a couple of strangers were having a sweet and animated conversation about Disneyland, that I couldn’t help but overhear. One of them was a young Latinx woman who noticed that the middle-aged woman next to her was wearing blinged-out Mickey Mouse ears and a sweatshirt covered in Pixar characters.

“Did you just come from Disneyland?” the young woman asked.

“Oh yes, it was amazing!” the other woman answered.

“I’ve been meaning to go. I live in San Francisco now, so I guess it really isn’t very far.”

As they talked, the young woman revealed that a few years ago she worked at EPCOT in Florida in the Mexico pavilion as a cast member.

“It was so wonderful. I made so many friends there. I’m still friends with them now.”

“Oh, so you are from Mexico?” the older woman asked.

“Oh nice. We are from Kuwait.”

The Kuwaiti woman shared how much her family were Disney fanatics, comparing the different parks and what they loved about them.

“Oh, now you are getting me excited to go to Disneyland! It has been too long,” the Mexican woman exclaimed. “We should go together. You know all of the tricks and strategies.”

I don’t know the rest of their conversation because our bus reached its destination. But I imagine these two Mexican and Kuwaiti women exchanging information, becoming friends, and going on a fantastic Disney adventure together in the future.

And that’s really the power of having common cultural connections like Disney theme parks. I suppose it could be anything — Harry Potter, salsa dancing, single-roast coffee. The point is, these two strangers had a common cultural reference that helped them make a connection, maybe even a friendship. So despite their different national origins and cultures, they were able to find common ground.

It makes me want to wear my Minnie ears more often. 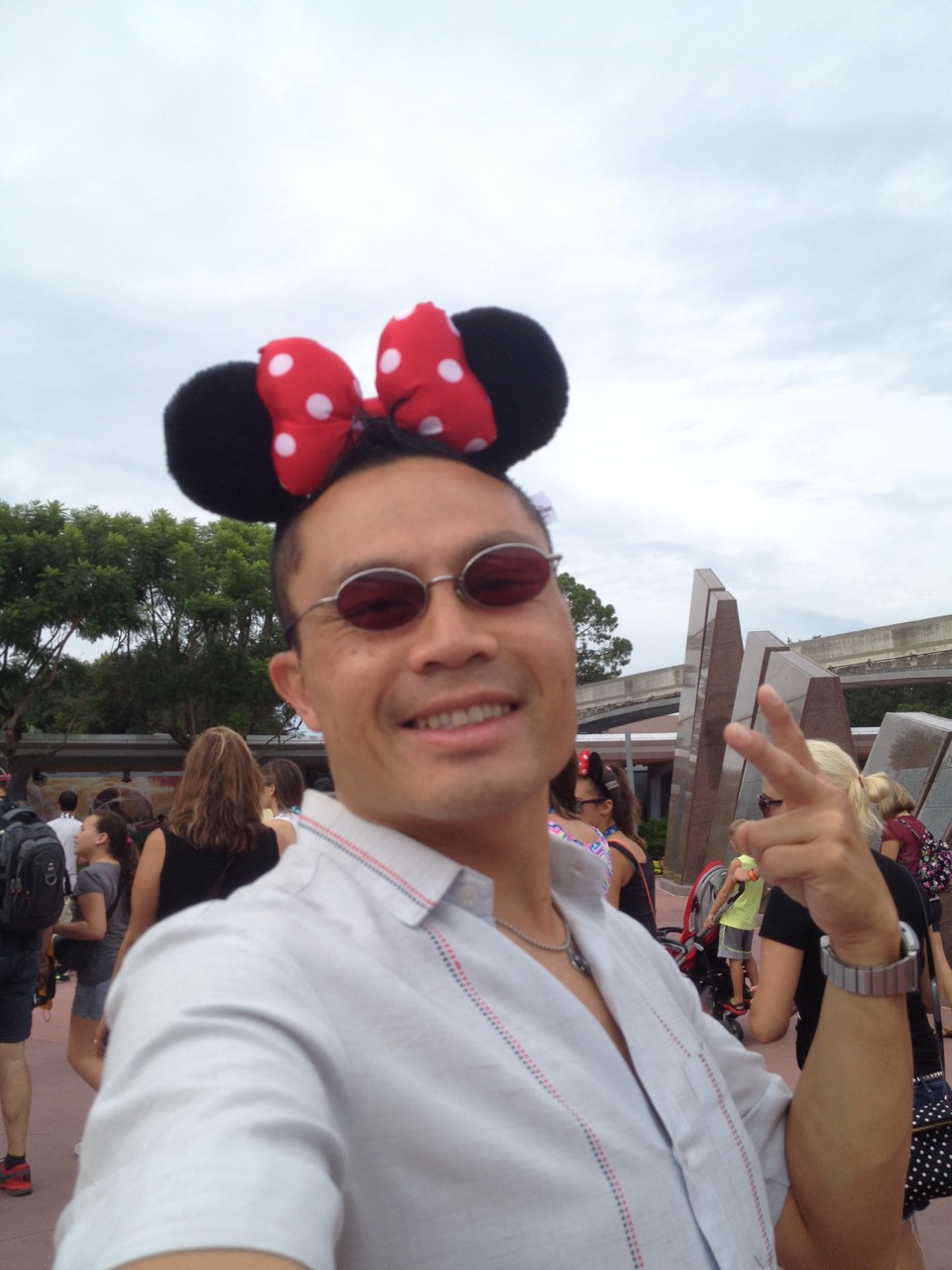