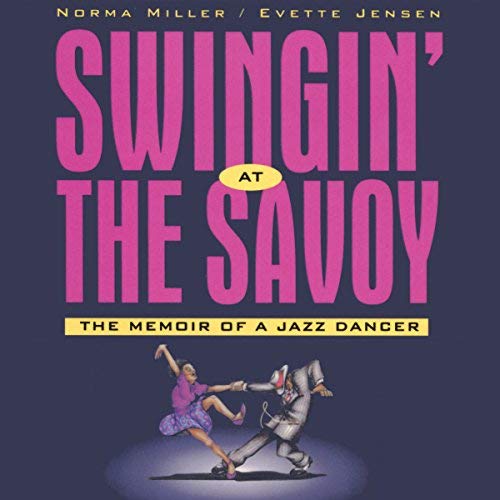 I finally got around to reading Norma Miller’s Swingin’ at the Savoy: The Memoir of a Jazz Dancer (1996).  I don’t know why it took me so long to get to this book. I should have read it years and years ago.

Norma recounts her incredible life as a dancer and an entertainer, from first swinging out as an adolescent at the Savoy, becoming a member of Whitey’s Lindy Hoppers, touring the world as a performer, appearing on stage and screen, and her later years as a dance troupe manager, show producer, comedian and more. 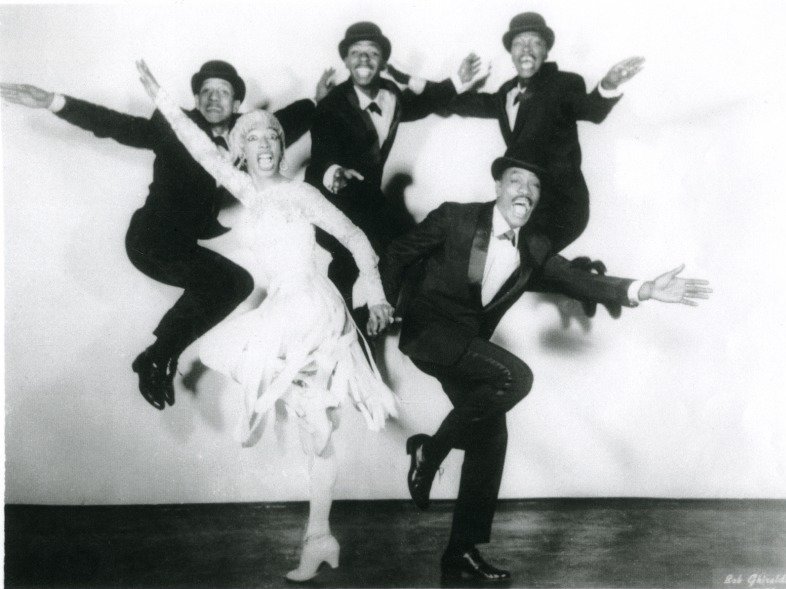 Norma’s book really rounds out Frankie’s account as a lindy hopper in his autobiography, Ambassador of Lindy Hop. Together you get a much clearer picture of what those times must have been like for a young, talented Black dancer in America. Norma has less of a diplomatic, more frank tone than Frankie that I found refreshing.

“When my schedule allowed, I enjoyed going out and dancing socially, especially at the L.A. Cotton Club where Basie often performed. One night Milton, a good friend of mine, and I caused quite a stir. He was a white feller and a good dancer. Basie was on the stage and we decided to go out and take a few swings on the floor. People were staring at us in an odd way, and we wondered why. It didn’t occur to us until later that it was over my being black his being white. Los Angeles was not accustomed to integrated dancing in 1945. The Savoy was a long away away.”

As Norma nears her 99th birthday, I’m so glad that I got to finally read her autobiography. This is required reading for any serious lindy hopper or lover of swingin jazz. 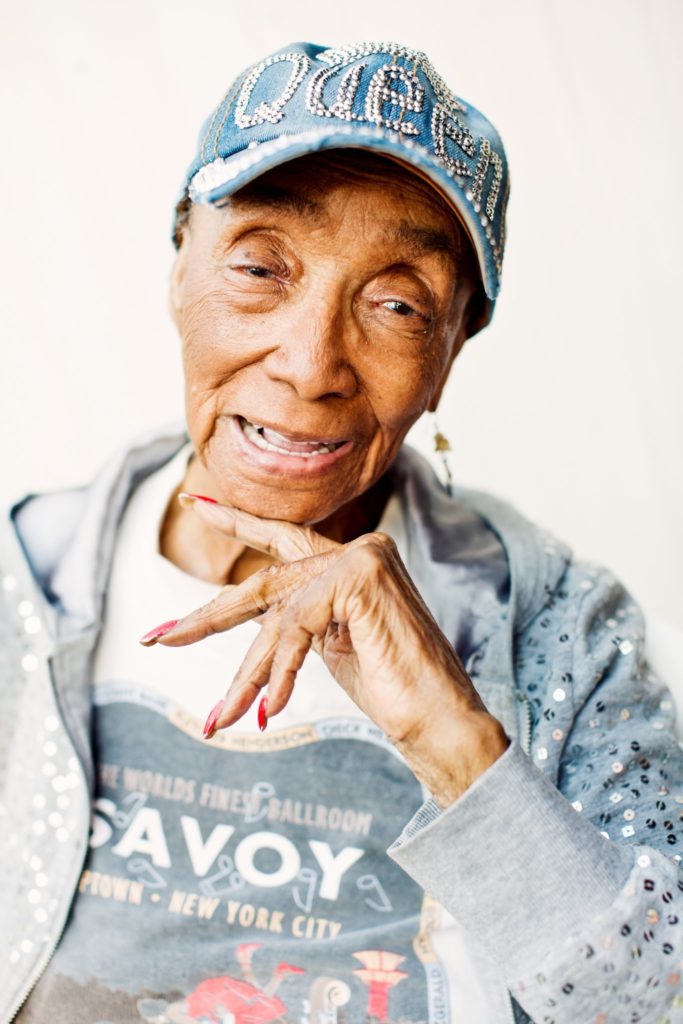