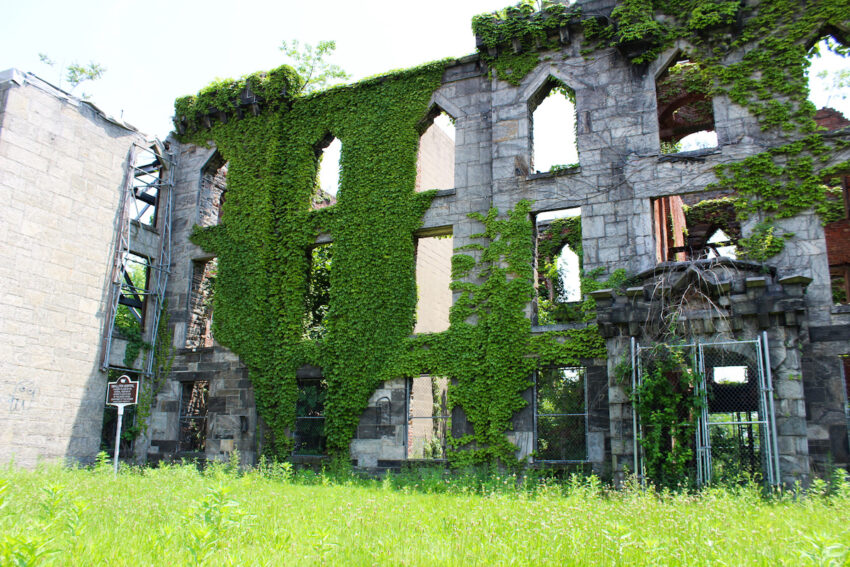 I wrote this 25 years ago. It feels as relevant as ever.

Come to the window, the work can wait.
See the craggy line where the water meets
The shores of Roosevelt Island,
Isn’t the tide higher than it was a day ago?
Global warming, you say, glibly.

I think of my homeland: 7,000 islands
That speckle the Pacific skin
As if cast by some Malay god into the waters
The way old men cast crumbs to a pond.

7,000 islands, but no one knows the exact count:
The mad tides eternally submerge and cast up land,
Drowning squatters and making new ones.

Now I squat on firmer ground, on this American mass
That we thought could hold ‘gainst any sea-change,
Yet now I feel something dark rising up, eroding soil;

I have built dikes to hold off this flood
Raised the earth with dredged-up rocks and refuse
Fearing the roar of inundation.
Have my labors made a difference?

Ah, my friend, let us remember the cause,
For this rising current, which seems to run to the twilight horizon
Can be diverted to preserve the land
Compelled to quench the thirsty seeds.

There is a voice that calls me to rest
To let the murky waters blanket me with their cold comfort.
But there is work to be done, you say.
Yes, and work yet to do
Upon this fertile isle of dreams
Amidst the ever-churning deep.