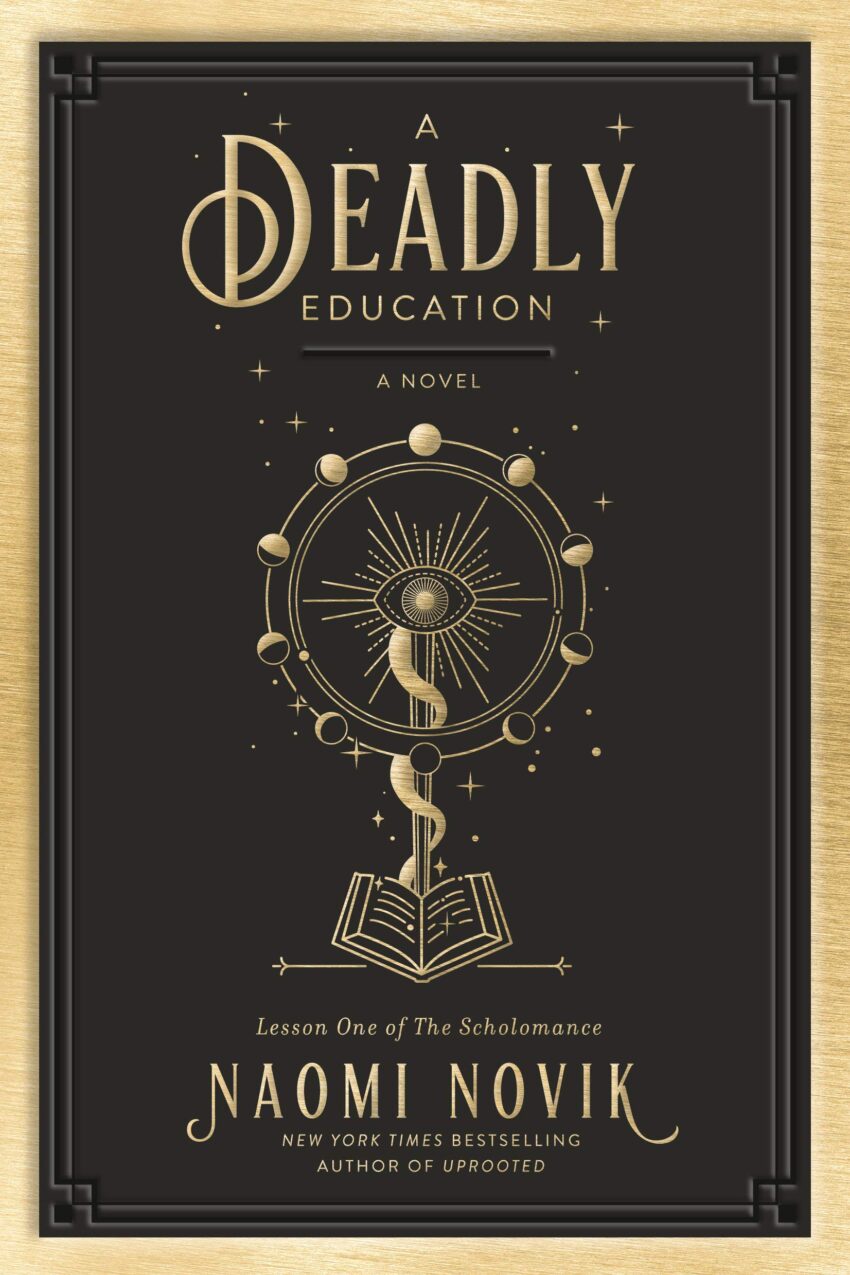 I finished Naomi Novik’s wonderful fantasy novel A Deadly Education this week and have been thinking a lot about it. The central premise is what if there were a Hogwarts-type wizard school that had no faculty and lots more monsters roaming about? Much darker and more diverse than Harry Potter, with a mixed race central character named El.

The part I’m thinking the most about is the idea of what it would mean to live in a world where certain people had special powers that others didn’t. And where have those powers conferred both benefits but also made you a target.

In this universe, some of the wizards create alliances with each other called “enclaves” in major cities like New York and London, for mutual protection and benefit. While other non-enclaved wizards are forced to try and survive on their own in a world filled with monsters that want to devour you. El and her mother are among those outsiders that struggled their whole lives.

Chloe in Chapter 13: “Mortal Flame” comes to El’s dorm room to apologize for being just terrible to her for all of their years together in the school.

“You just — you know, you get used to things. And you don’t think about whether they’re good. Or even okay.” She swallowed. “You don’t want to think about it. And nobody else seems to, either.

She was quiet, and then she said, “ I don’t know anything I can do about it. But I don’t have to make it worse.”

That for me summarizes well the experience of living with privilege, understanding the inequity that others don’t get the benefits that you receive, and trying to do better.