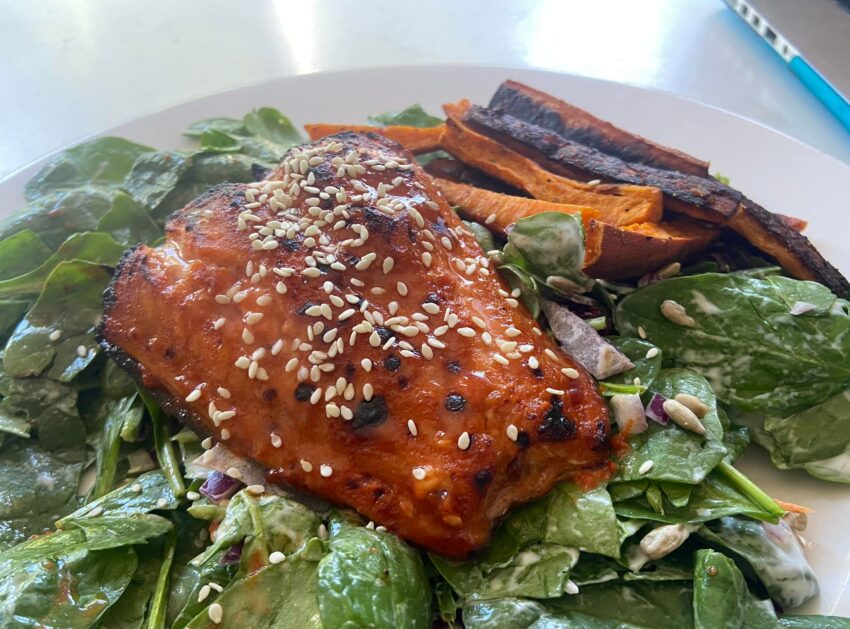 I was talking to friends about intermittent fasting the other day and I realized I’ve been doing it for so long I had started to forget the reasons why I was doing it in the first place.

On the one hand, it’s good that I have so incorporated this diet into my life that I barely think about it. It’s just part of me at this point. On the other hand, I don’t think it’s healthy to keep doing something just to keep doing it, without question or introspection. After all, conditions can change, you change, we learn new things.

The original reason I started IF was just to see what all the fuss was about, since I knew a few friends who practiced and really loved it. As I looked into the research, there were lots of good reasons to give it a try:

Now more than two years into IF, I’m at a better place to evaluate its overall impact on my life. Adapting to IF was not as hard as I had feared, with about a 2-3 month period of mild discomfort. After that, my mind and my body just adjusted to the new schedule and I barely had to think about it.

It’s been great to not have to spend mental energy on eating all the time, outside of my 6-8 hour window. There’s a freedom knowing that you can just live your life and not have to sit down for a meal in the morning and evening.

It’s also made me think about eating just the things that my body really needs to keep me going during my eating window. Early on, one of the mistakes I made was under feeding myself, which meant that I experienced intrusive hunger pangs during much of my fasting window. That was the opposite of what I wanted — so I had to concentrate on making sure every meal included veggies, healthy proteins, and a moderate amount of carbs to get me through till then next day.

Recently, I’ve been trying to incorporate more fish into my regular diet, which has been great. I love salmon, mackerel, sardines, tuna and most other fish. And it’s not as expensive or time consuming as I had feared to prepare.

And of course I love my sweets and pastries. So I had to train myself to have just a one or two small sweets during my regular eating window, and reserve major indulgences for the weekend. It’s easier to pass up a box of donuts at work when you know in just a couple of days you can have whatever you want!

To be honest, now that we are looking at going back to our “regular” pre-Pandemic lives, I’ve been worried that the habits I formed over the past two years would be harder to maintain. That included being at home most of the time and having more control over what I eat and when. And not having to resist the temptation to eat junky foods or eat outside of my eating window.

So far, it hasn’t been too difficult. Sure, I do have access to more treats and snacks at the workplace. And being invited to dinners during the week mean I might be pushing my eating window. But an indulgence or two or getting out of sync with my 18:6 plan for one night hasn’t really changed that much for me. I just go right back to my normal routine the next day.

So in sum, two and a half years into it, IF has been a fantastic addition to my life. I feel great, have the energy to do the things I want, get to eat delicious food, and indulge without guilt. I 100% recommend folks try it, if you are interested in weight management and a healthier relationship to food. It’s not for everyone, but it is closer to how humans for most of our history have lived and kept ourselves going.