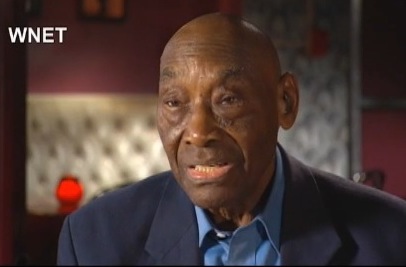 I am happy to announce that PBS affiliate station WNET (Channel 13) in New York will be broadcasting a special tribute show
about Frankie Manning on May 21 at 10:30pm. The documentary features
the last major interview of Frankie Manning before his death, as well
as precious archival footage of his dancing from the 1930s to 2009 in
New York, Hollywood, Sweden, France, Italy and Singapore. Footage
highlights include scenes of Manning’s birthday parties, where he
danced with one woman for each year he’d been alive; the legendary
dance scene from “Hellzapoppin”; and a phenomenal duet with his
76-year-old son, Chazz, himself a professional dancer.

Check the WNET page for a preview of the tribute show.