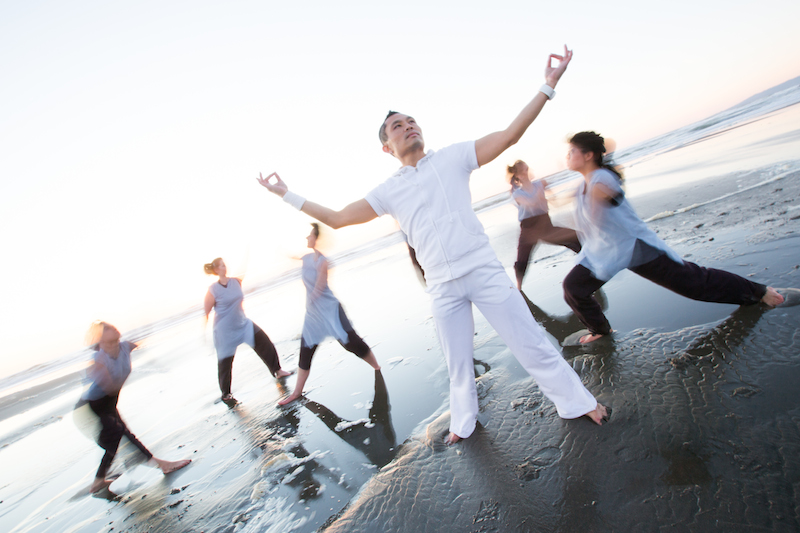 It's hard to believe it was a year ago that my dance crew Freeplay and our friends at Prince on Point put on the dance show "Re/Genesis." What a crazy, thrilling ride that was, and the high point of my time with Freeplay.

If anything, "Re/Genesis" was worth it for all of the dope pictures that came out of it! 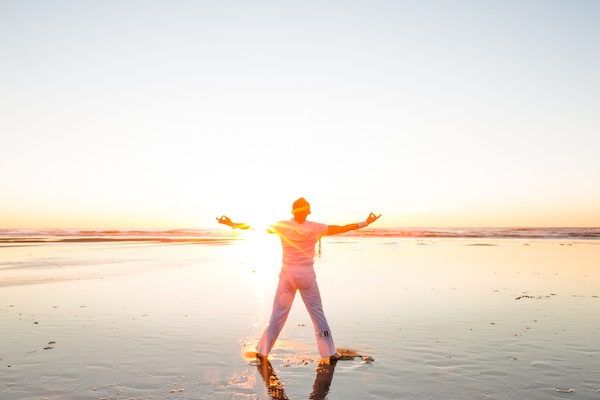 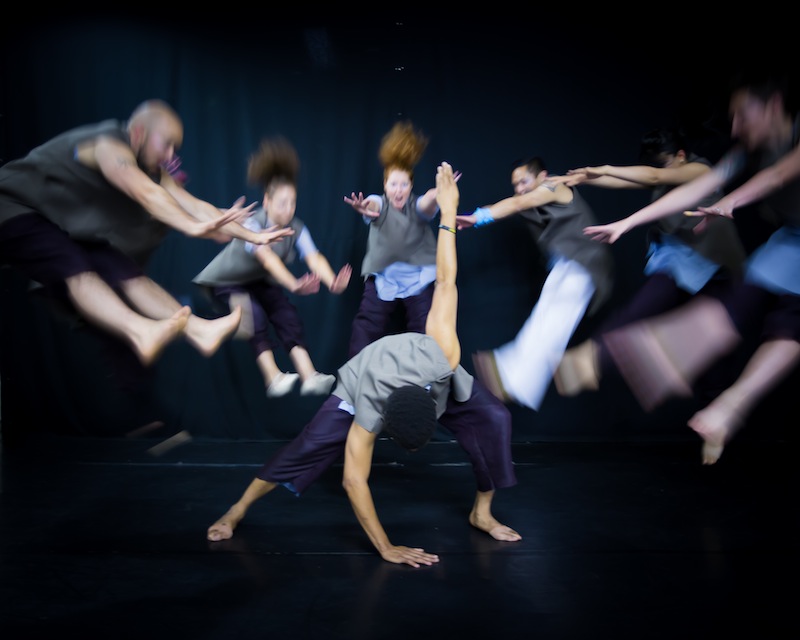 Had to do at least one anime-shot! 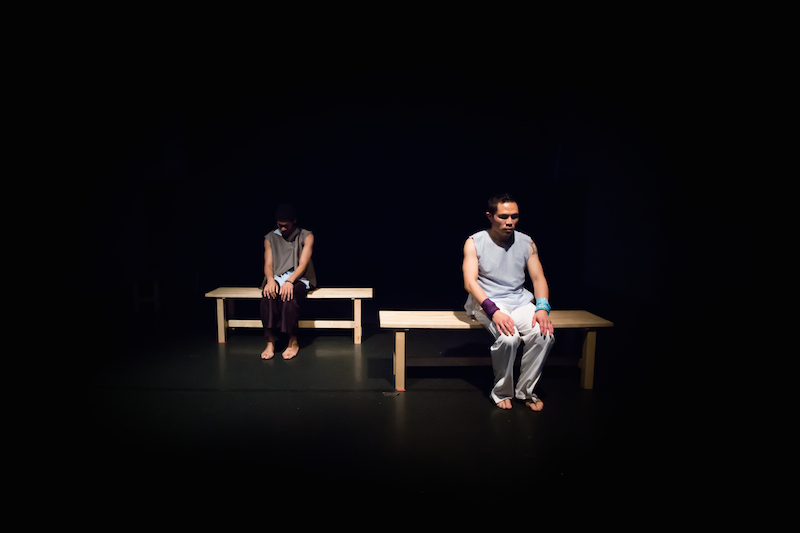 I can sit with the best of them. 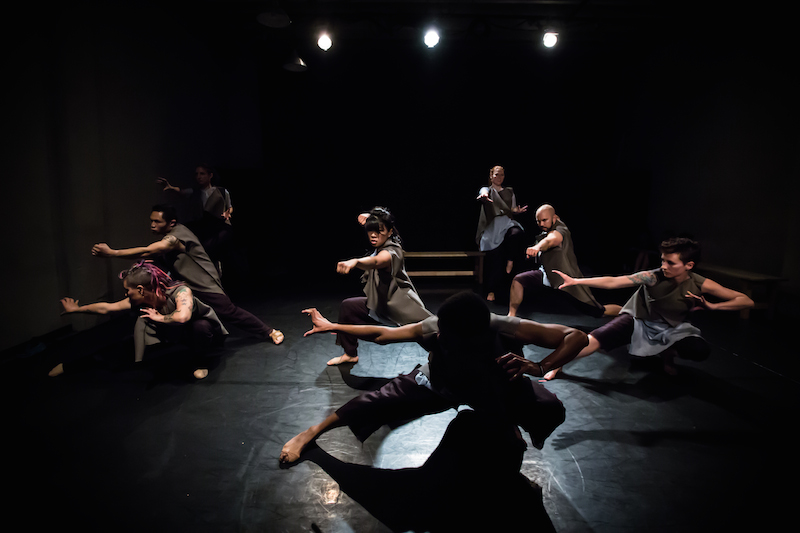 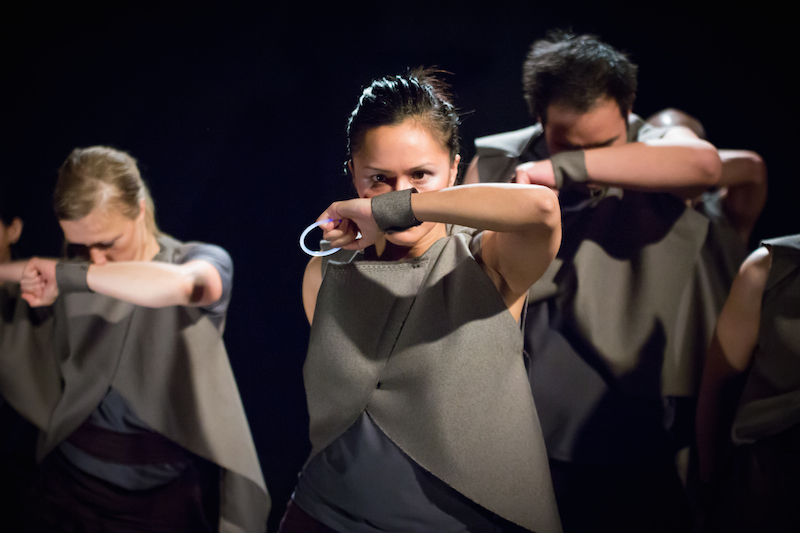 POP: so fierce, so fresh. 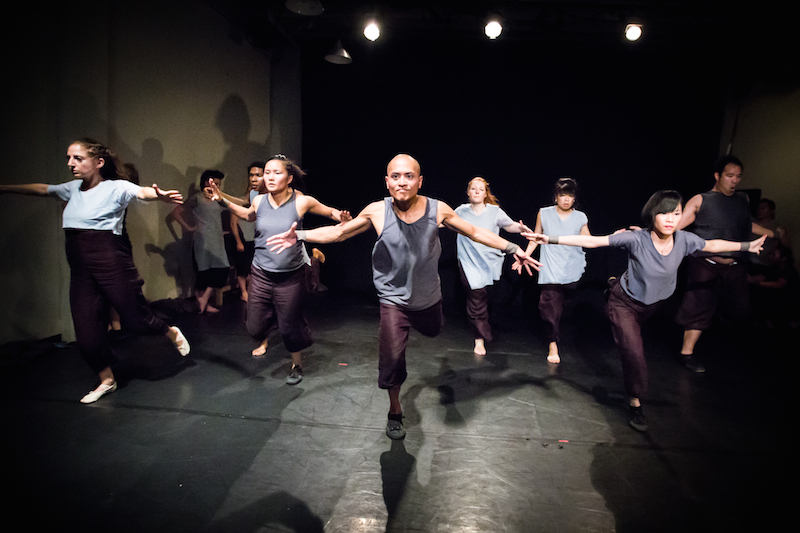 Two crews dancing together on one tiny stage!

For those that weren't there, "Re/Genesis" was a multi-genre, hour-long dance exploration of what spirituality means.  It had everything from kung fu to contemporary to b-boying to yoga. But the through-line of spirit, divinity and community I thought was really present and visible throughout. And even if it wasn't, the dancing was great!

That said, if I have a criticism, it's that "Re/Genesis" was too small in it's frame. Doing a show of such grandiose themes in a cramped, sweaty, shoe-box of a theater didn't really do it justice. An outdoor amphitheater, in the woods, on the beach… heck, in a TEMPLE, would have been a much fuller way to express the themes of the dancing.  But this is San Francisco, where space is at a pricey premium and dance gets little love from anyone with authority.

Still, we made art where we were, and it was wonderful.

After having left Freeplay, I do miss the comradery, the silliness, and the positive stress of putting on performances all the time.  You can't spend so many hundreds of hours with people and not feel like family.

But it also feels good to just work on my own dancing, to create my own pieces (even if they are mostly just in my head), and not be beholden to anyone's vision but my own. If I was in a crew, I wouldn't have the freedom or the time to be learning house dance and becoming more comfortable one my own as a dancer.  And I can still pursue group projects as the inspiration hits.

Next month, my informal crew the Jazzawockeez will be unveiling our latest piece, which reflects my own current dance passions — house, hip-hop, solo jazz, electro-swing.  It's not a one-hour exploration of a deep philosophical theme as told through dance like my last show.  It's just a fun piece that brings together four dope dancers.  Still, I can't wait to show it to people!

Photos by the incomparable Melody Mai!