Today I completed a challenge that I told myself was impossible : the 30-Day Cold Shower Challenge. But the question everyone asks me is…

Why would I do something so obviously uncomfortable to myself every morning? Well there’s actually a good bit of research into the health benefits of cold showers. These include :

That said, most of these findings are based on small sample-sizes or unreplicated studies, so should be viewed with a healthy amount of scientific skepticism.

I was interested in the possible health benefits, as part of a bunch of other crazy health stuff I’ve been doing lately. But I also wanted to test myself to see if I could do it.

But I’ve been doing a lot of things that seemed impossible to myself only a few years ago — getting up early and running, abstaining from red meat, eliminating most processed sugar from my diet. Why not try to do another “impossible” thing?

I didn’t go into the 30-day Cold Shower Challenge cold turkey. I actually spent a couple of weeks just gradually increasing the percentage of my morning shower spent in cold water. At first it was literally just a incredibly long 10 seconds at the end of my shower. Then I went 20 seconds, then 30 seconds, and eventually a full minute. After that, going the entire shower in cold water was hard, but not impossible.

It was pretty effing hard.

I definitely had mornings where I had to grit my teeth and force myself to get into a freezing cold shower. There may have been screams and yelps involved. In general, any morning where I didn’t start with a workout was hard. It’s so much easier getting into a cold shower when you are sweaty and hot from a run.

Did I mention that it’s winter? Yeah, perhaps not the smartest time to do a cold shower challenge.

The hardest part was getting in. Once I was wet and cold, it was just… more wet and more cold. The initial shock wears off and you get more acclimated to the cold after a minute or so. I would concentrate on calming my breathing with long, deep breaths, which helped.

On many days, it felt invigorating to be in the freezing water. I would get out of the shower feeling great, my brain buzzing, my skin tingling.

The last week was the hardest because I had a cold. Feeling sick and weak and getting into a cold shower was definitely not my favorite thing. But I toughed it out, and my cold actually went away faster than my last several colds, which tend to linger for at least a week and a half.

On the health side, I did not see any marked change in my weight loss, improved immunity or decreased soreness. Sad trombone. I did catch a cold toward the end, as I said. The cold showers may have improved my mood, although I’m not prone to depression in general.

Really the most important result is a boost in my self-confidence, having confronted something that I thought was “impossible” and beaten it. The next obstacle I face that seems “impossible” I’m going to remember this episode. Just taking small steps, one day at a time, keeping my eye on the prize.

What are the things in your life that seem “impossible”? What 30-day challenge can you give yourself? 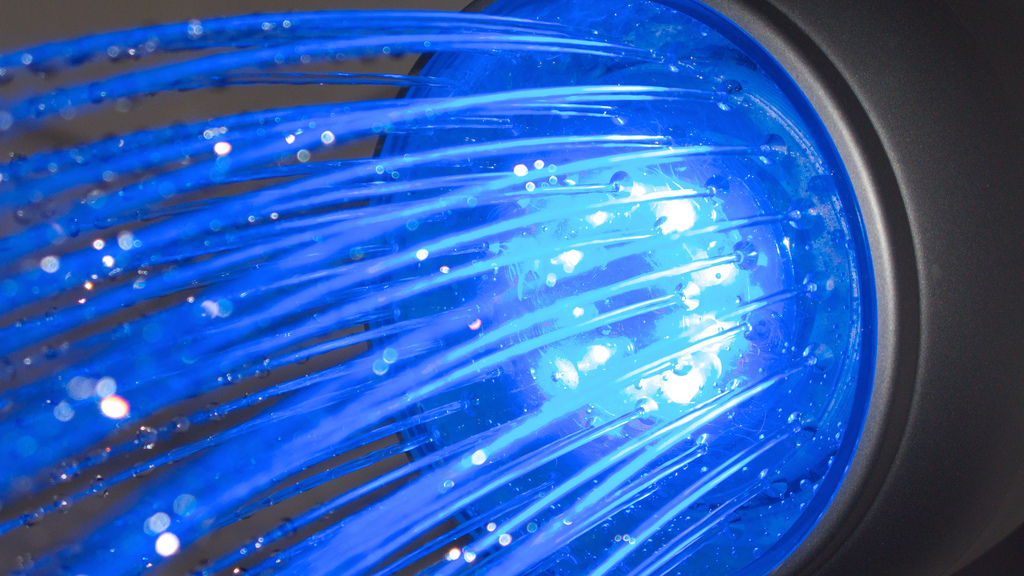