About 2 months ago, I was noticing a significant energy drop at around 2-3pm everyday which was bothering me. I had cut out heavy, carb-filled lunches, ate little to no sugar, got a decent amount of sleep (7-8 hours a night.) And still I was struggling to stay away in the late afternoons without external stimulants.

One of the suggestions I received was to reduce my coffee consumption. That seemed counter-intuitive, at face value. The argument was that too much coffee throws your body’s natural rhythms and energy levels out of whack, causing you to get significant energy dips when you aren’t drinking it.

I didn’t like that argument. I really love coffee. I’ve devoted a significant amount of energy into perfecting my coffee setup at home, sourcing the best beans, and getting my technique down. But I also enjoy experimenting with my body and understanding it better.

So for the past couple of months I’ve been weaning myself down from my typical coffee routine. Normally I have one giant mug of coffee all morning – effectively two normal cups of coffee. Then in the afternoon I have an additional giant mug of decaf coffee.

Surprisingly, I’ve been feeling great and more alert than when I was drinking more than twice that amount of coffee. I would not have guessed that less coffee equalled more energy. But there you go. 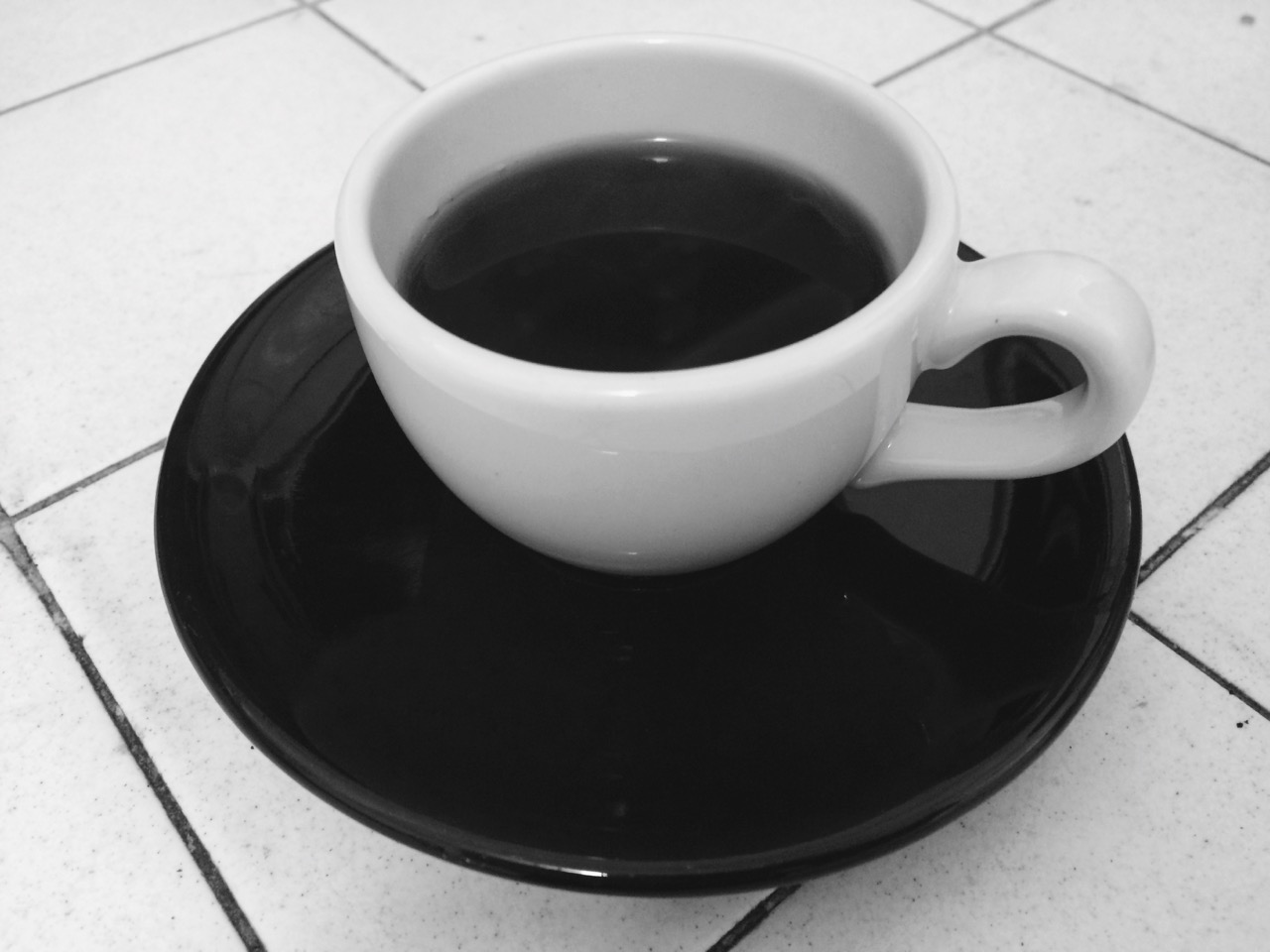