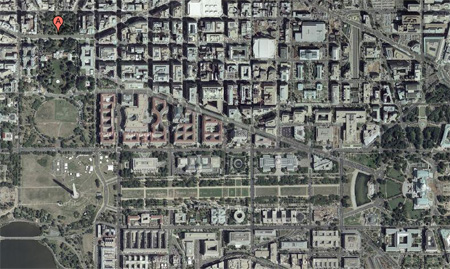 Despite (or because of) the 2-4 million Americans expected, I am planning on being in Washington DC to catch what I can of the Presidential Inauguration festivities from January 19-20.  My somewhat sketchy plan is to head up on the bus on Sunday, crash at a friend's place, catch some pre-inaugural events on Martin Luther King Day, then head to the National Mall for the actual inauguration on January 20th morning.

Then there's the whole business of the schmancy inaugural balls that take place on the evening of January 20th.  Damn, where's my pink tux with the frilly collar?  It looks like a lot of the geekerati will be found at this one.  Or I could jam with the king of Go Go Swing himself, Mr. Chuck Brown!

The whole thing is likely to be a series of long waits for trains, an incredible crush of humanity, lines for everything, and possibly really crappy weather.  That said, this is a moment in history I just can not miss.  I can't wait!