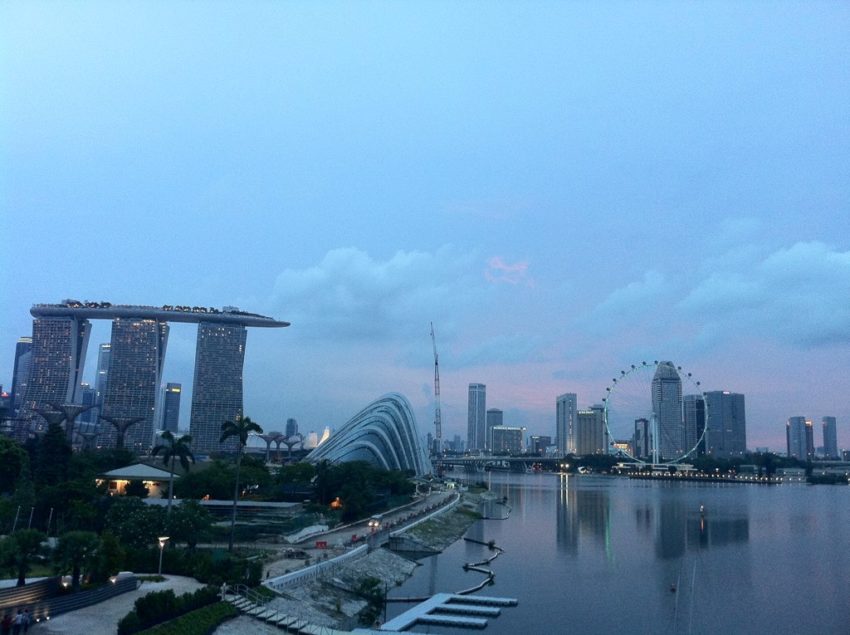 I’m on a plane now, headed back to the States, surprisingly sad to be leaving the small city-state of Singapore. My last couple of days in Singapore were some of the most fun and interesting. Some of the highlights:

Overall, my trip to Singapore was one of the most fun, interesting and energizing trips I have had in a long, long time.  Singapore may be the most diverse Asian city I have ever been in, with Malay, Chinese, Indian, Arab, Anglo and many other cultures all living together relatively harmoniously.  It is certainly one of the friendliest and safest. As a foodie, Singapore has unique and ubiquitous delicacies everywhere you go, at all hours of the day and night.  As a lindy hopper, I can not remember being in a more friendly and welcoming dance scene.

I have heard about foreigners who have visited the island and gotten “stuck” there. I think I can understand a bit of how that might happen.

Special shout outs to my awesome host and guide Janice, my awesome new friend Jeskat (aka Cyn aka Ramona), the local lindy goddess Sing Lim, Anthony, Wei Chin, Penelope, Patrick Poon and TinyMich, who all conspired to make this such a great adventure.

Check out my Singapore 2011 Flickr set here for all the S’porean goodness.