Hint: It's not just because they are super cute!

ABC news has a sweet story about one of the California Academy of Science's newest additions to the public floor: baby ostriches.  The cute little guys are there to help illustrate a story about the earth's evolution, and how tectonic movement has contributed to biodiversity over the eons. 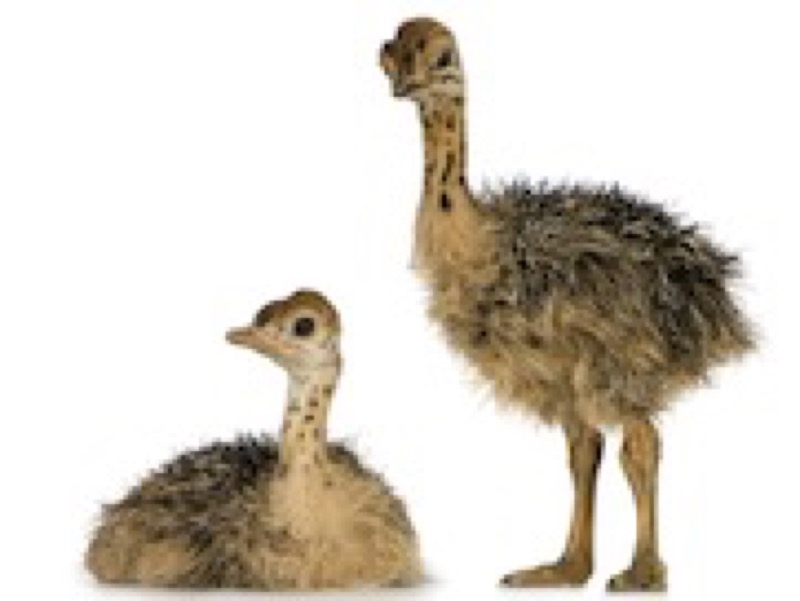 Ostriches are part of a group of birds called ratites, which includes other flightless fowl including emu, kiwi, the rhea and the moa. Millenia ago, an ancient ancestor of all ratites lived on the earth when it was one giant super-continent.

As tectonic movement spread apart the continents to the form they are today, the ancient bird evolved into the different species of ratites we know today. By studying ratites, both living and extinct, we learn more about the story of our own earth and how it has changed over time.

Which is why ostriches are one of the featured stars in our new exhibit on earthquakes, opening this weekend.

Head over to the Cal Academy website for more information and tickets. I recommend either the Nightlife Party on May 31 or the gala premiere party on Friday May 25.

1 thought on “Why is the Cal Academy Putting Baby Ostriches in an Earthquake Exhibit?”