Looking back on the past 12 months, it's been pretty incredible on a lot of fronts. Some highlights:

Read on for all the links and notes…

In my second year at the California Academy of Sciences, I was promoted to Senior Manager of Digital Learning.  It's been such an honor getting to work with such a fantastic crew of educators and hundreds of amazing teens from around the Bay Area.

Read about some of the cool stuff we were up to at the Cal Academy in 2013!

So many awesome things happened in the dance part of my life. San Francisco is such an incredible place to be exposed to so many different genres and communities of dance.  The best of 2013:

A Lil Bit a Travel 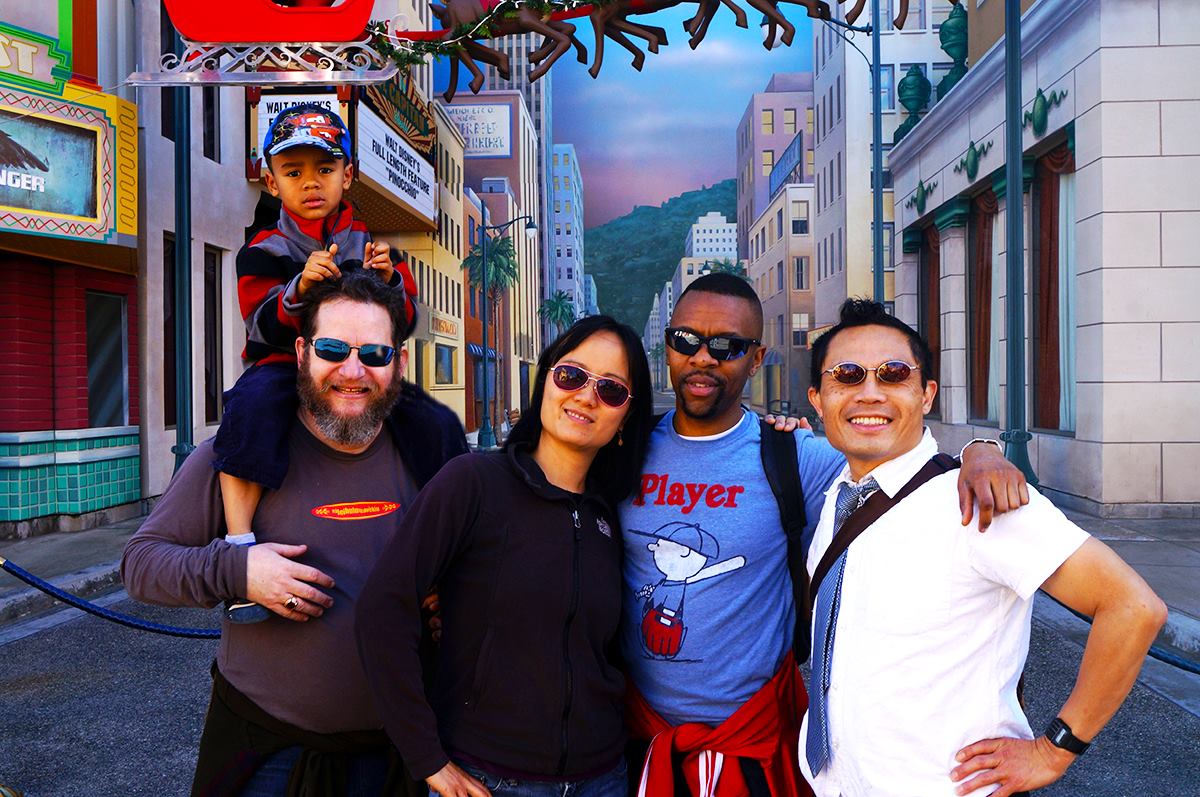 I didn't do a ton of travel in 2013, which I'm not unhappy about. But I was able to get to some amazing places.

A Couple of Life Changes

Not too many life changes, but two that have vastly improved my quality of life:

Overall, not too shabby of a year!

Lastly let me shout out some people who have been particularly wonderful this past year: