Early tomorrow morning, I board the first of several flights that will eventually get me back to the homeland, the Philippines Islands! Incredibly, it's been seventeen years since I've been to PI! That's me as a much younger man above, during my second trip in 1998.

This is the first time I'm going home without my family, as part of a team from my work. In this regard, it's going to be a very different adventure than my other trips. Specifically, I'm going as part of the education team, joining 30+ other researchers from the California Academy of Sciences, and other partner institutions in the United States and the Philippines.

We'll be based at Puerto Galera in the Verde Island Passage area of PI. It's a treasure trove of marine wonders, considered to be the "center of the center" of marine biodiversity in the world. 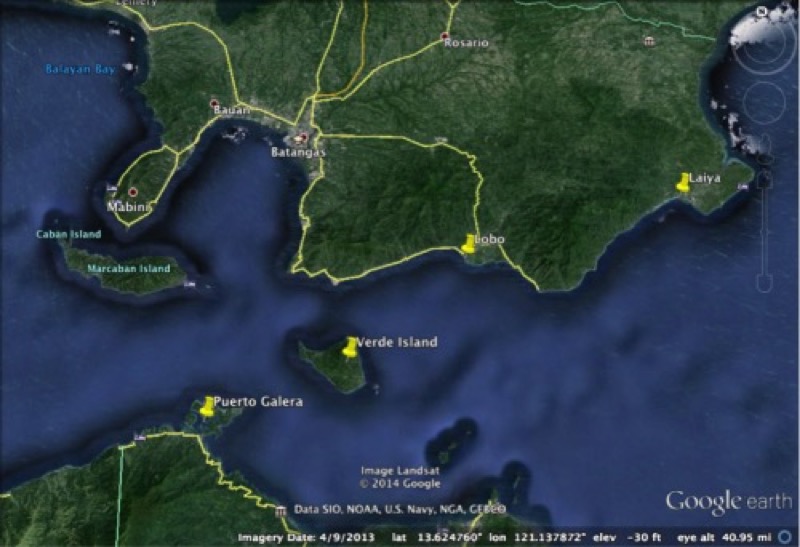 My main tasks will be documenting the scientific expedition for our youth community back home on our "Academy Adventures" blog, helping with educational outreach events nearby, and collecting digital assets to take back home to use in the future. You can read more about it on my recent post on Academy Adventures.

I'm both nervous and excited about what I am going to find over there. I plan on confronting my fear of open water by snorkeling with some of my colleagues, which is kind of a big deal for me. You might recall my misadventure a couple of years ago attempting to scuba in Bali. This more careful and measured approach to marine exploration promises to go much, much better. (It certainly can't go worse.)

I know how beautiful the Philippines can be, recalling the lovely beaches, lush countryside, and colorful flora and fauna everywhere. Reviewing pics from my last trips there, I can hardly believe that those views are real.

I will probably be blogging over at Academy Adventures a lot more than here over the next couple of weeks, and possibly tweeting at @riktheranger . So expect mostly radio silence from me over here until I return on April 21.