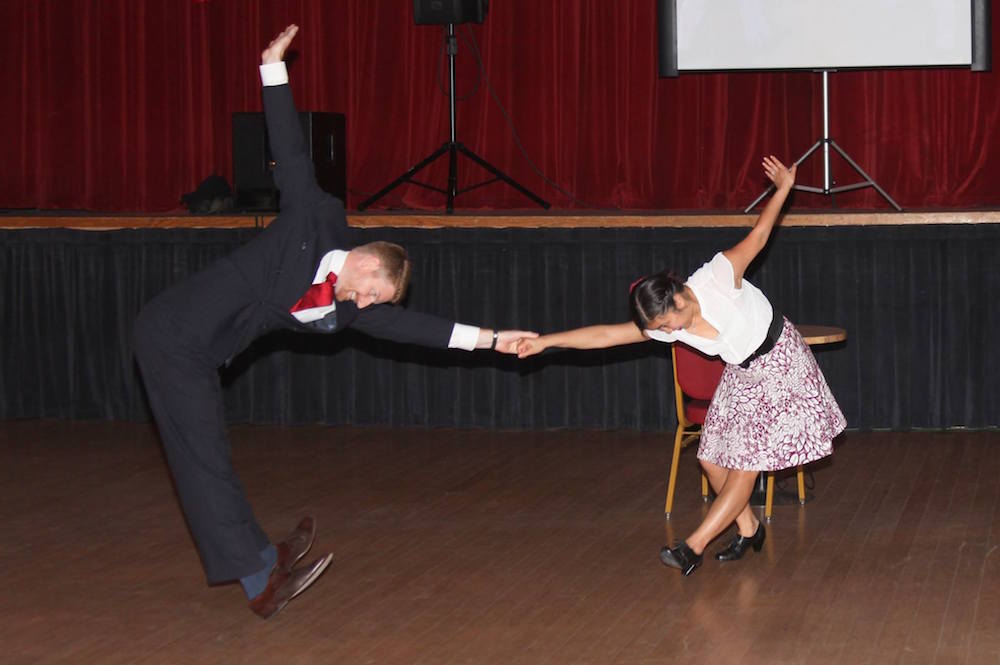 On May 26, 2016, the 9:20 Special dance in San Francisco held a special celebration for the late Frankie Manning, legendary lindy hopper and overall mensch of a human being. The highlight of the evening's program were several performances re-creating classic clips of Frankie performed alongside the original clips that projected behind the dancers.

I did my best to do an edit of those performances, with the original video clips. Here's the results.

The first clip we watched was of Frankie's performance group the Congaroos. Afterwards dancers Ellen and Tor demonstrated a couple of Frankie's classic "airsteps" or aerials.

Next up was a clip of an older Frankie Manning dancing with Norma Miller in the 1980s. Re-creating the dance are Jean and Bromley Palamountain.

Frankie choreographed a routine called "The Lindy Chorus" in the 1990s, which he shows off in this clip from the Herrang Dance Camp. Dancers Lori Taniguchi and Doug Mathews recreated it for us.

The highlight of the entire evening for me was seeing young dancers Victor Hiltner and Sam Nguyen recreate this wonderful video of Frankie Manning dancing the shim sham with his son Chazz Young. I think Frankie would have been very proud of these youngsters!

We also had a couple of wonderful performances that weren't directly related to Frankie, but certainly drew inspiration from him and his spirit.

Such a wonderful night! Frankie's spirit was definitely there, which even people who had never met him were inspired by.

Kudos to all the performers and the wonderful organizing crew who made this celebration possible: Shannon, Nicole, James, Iris, Cari, and Manu. Videographers were Benji and Jim. Editing and post-processing by me. 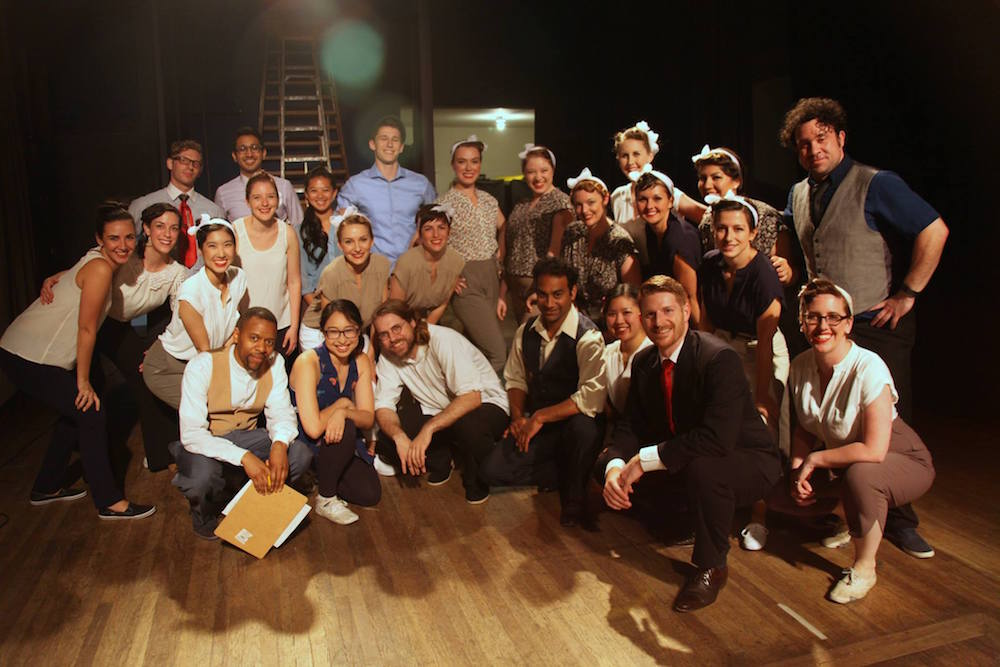