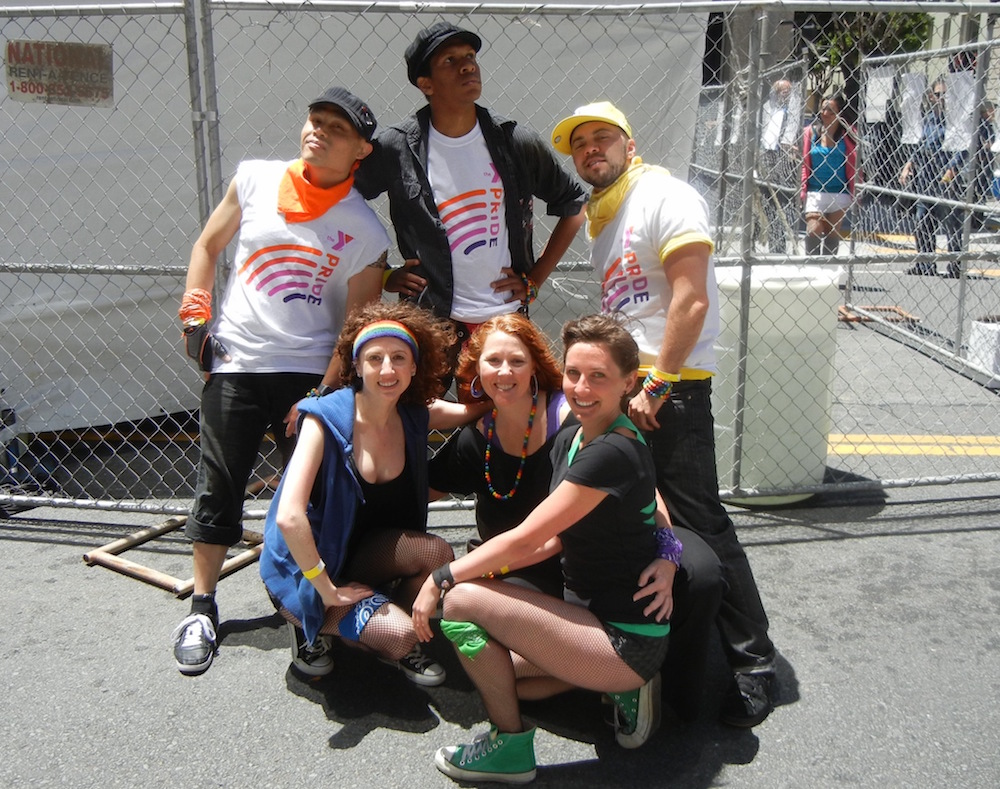 The words of Salman Rushdie need to be remembered particularly today, the day after a dreadful massacre in Florida, but really, everyday:

United Nations Secretary-General Kofi Annan has said that we should now define ourselves not only by what we are for but by what we are against. I would reverse that proposition, because in the present instance what we are against is a no brainer. Suicidist assassins ram wide-bodied aircraft into the World Trade Center and Pentagon and kill thousands of people: um, I'm against that. But what are we for? What will we risk our lives to defend? Can we unanimously concur that all the items in the preceding list — yes, even the short skirts and the dancing — are worth dying for?

The fundamentalist believes that we believe in nothing. In his world-view, he has his absolute certainties, while we are sunk in sybaritic indulgences. To prove him wrong, we must first know that he is wrong. We must agree on what matters: kissing in public places, bacon sandwiches, disagreement, cutting-edge fashion, literature, generosity, water, a more equitable distribution of the world's resources, movies, music, freedom of thought, beauty, love. These will be our weapons. Not by making war but by the unafraid way we choose to live shall we defeat them.

How to defeat terrorism? Don't be terrorized. Don't let fear rule your life. Even if you are scared.”

From Step Across This Line: Collected Nonfiction 1992-2002 by Salman Rushdie.