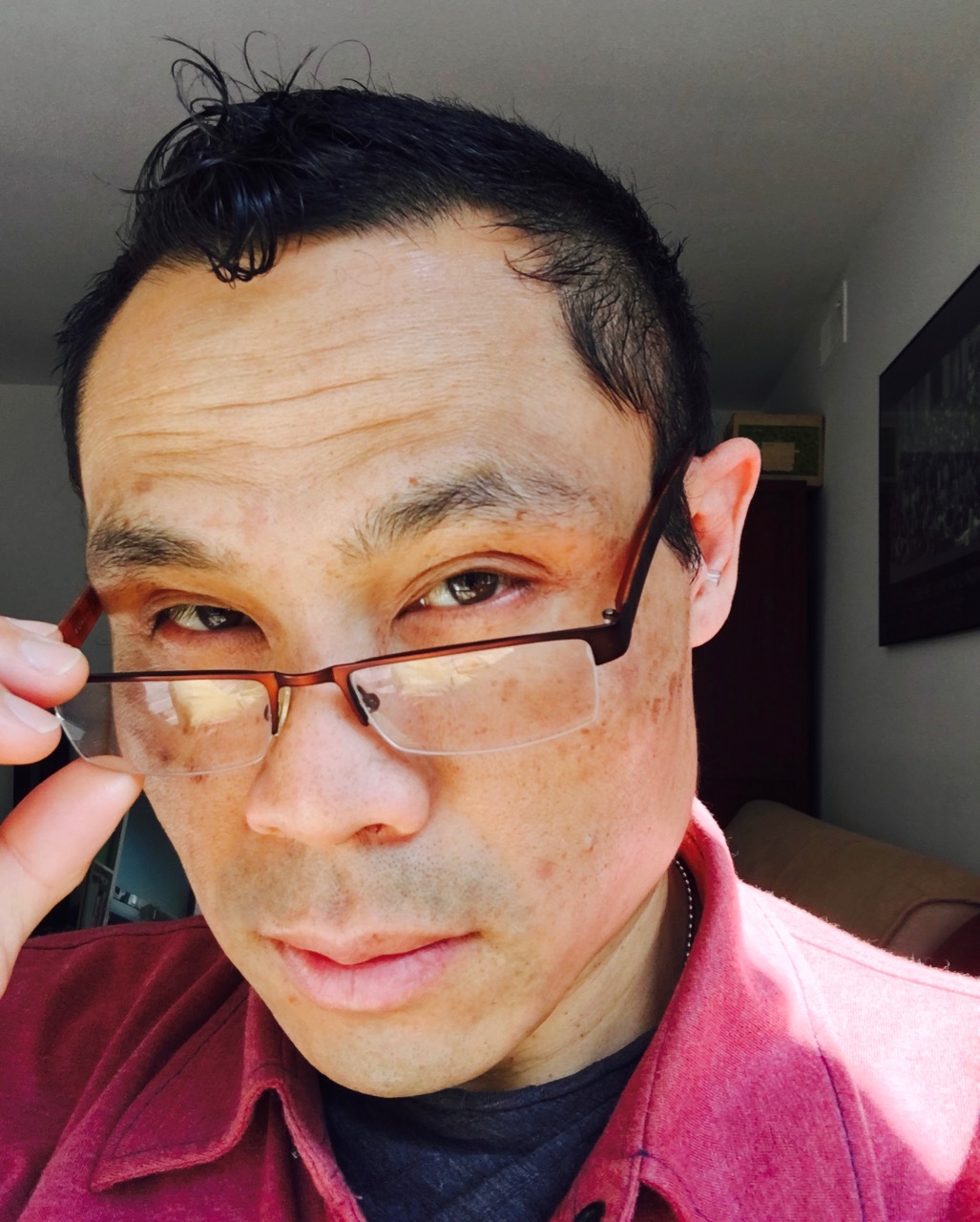 Often I feel very thankful for my health: I can run several miles at a time, I dance most nights of the week, only experience minor aches and pains on occasion. But the past week I've had to face my own declining faculties. I've started wearing glasses and ear plugs on the regular.

My near vision has been getting poorer and poorer over the past year. I got reading glasses awhile ago, but hardly ever used them except when reading in extremely poor light. Lately, I've realized that I need them most days at work, particularly when dealing with close detail oriented tasks, like reviewing spreadsheets. It's weird going back to wearing glasses again, after having lived without them for more than 10 years.

My hearing apparently is also starting to go. I've been experiencing occasional ringing in my ears for the past few months, which has been getting louder and more frequent lately. I went in for a hearing test last week and the audiologist showed me my chart.

According to the tests, I'm losing hearing particularly at the upper frequencies. The doc said that this was the kind of thing you see with people who work in sustained loud environments, like construction. Since I work in a mostly quiet museum, this was a little disconcerting. Apparently all those nights of booming house and hip-hop music are catching up to me.

I asked the doctor what can be done about it. He sort of shrugged and said, "protect your hearing better." He recommended several brands of earplugs.

I asked if it will ever get better. He said that hearing doesn't really work like that. You can slow the decline, but you can't really reverse it.

He shook my hand and said, "See you in a couple of years."

I got a pair of Hearos earplugs that a friend recommended to me. They block out the lower register of sounds, but retain much of the mid-range. So you can be at a loud rock concert, but still hear your friend standing next to you. I tried them out for the first time at a loud concert in the city last night. It was annoying for the first song or two, where I felt like I was hearing the music from the bottom of a well. But after that I kind of forgot about it. And it was nice going home without a loud ringing in my ears from the music.

Ear plugs at music events and reading glasses are such minor inconveniences. I'm still so grateful for my general good health, which I have worked hard at maintaining and enhancing. I'm focusing on the things I can control, and not sweating the things that are beyond it.

And if you are a club kid or a frequent concert goer, get some ear plugs. They are super cheap and your ears will thank you!