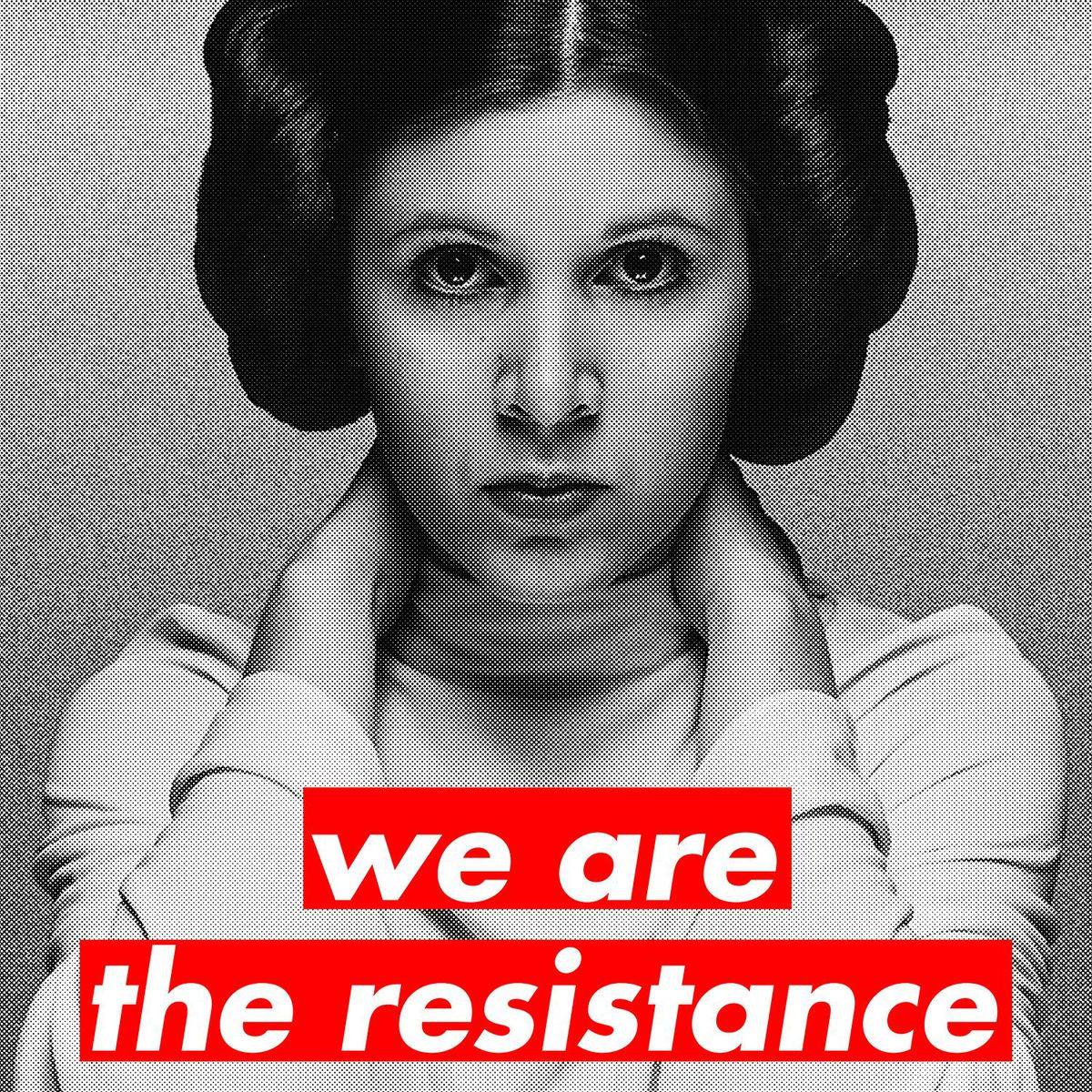 My friend DJ posted to his Facebook wall this excellent summation of why fan culture matters in an our current era of aspiring autocrats and empires. I got his permission to repost it here.

Remember, when you're rolling your eyes at all the people posting about "May the 4th be with you", think about what that actually means. It's not just a silly movie reference.

The rebel alliance is a group of ideologically diverse people begrudgingly working together because of the danger presented by a hijacked government, who is systematically eliminating anyone who doesn't believe or look like them. An empire of white men, who have no qualms with the deaths of children, minorities, women, or even their own who fail. Who've oppressed the people to the point where those people are fighting back along side others who only have the rebellion in common.

The resistance, working in small independent groups, had little effect on the empire, more inconvenience and annoyance than problem. Only when they banded together, casting aside their disagreements, were they strong enough to take down the empire. They were far from perfect, and they made mistakes, but their intent was to do good for the people. They worked hard, and overcame those mistakes and obstacles. They only stumbled when their own allies refused to help on some misguided notion of ideological purity, despite being faced with a legitimate threat from elsewhere.

This year, for once, don't roll your eyes at the 4th of May. Think about how shockingly similar these space opera stories are to what's going on today. Remember, resist, and rebel together. We're stronger together.

So wear those Princess Leia buns and Jedi robes proudly!