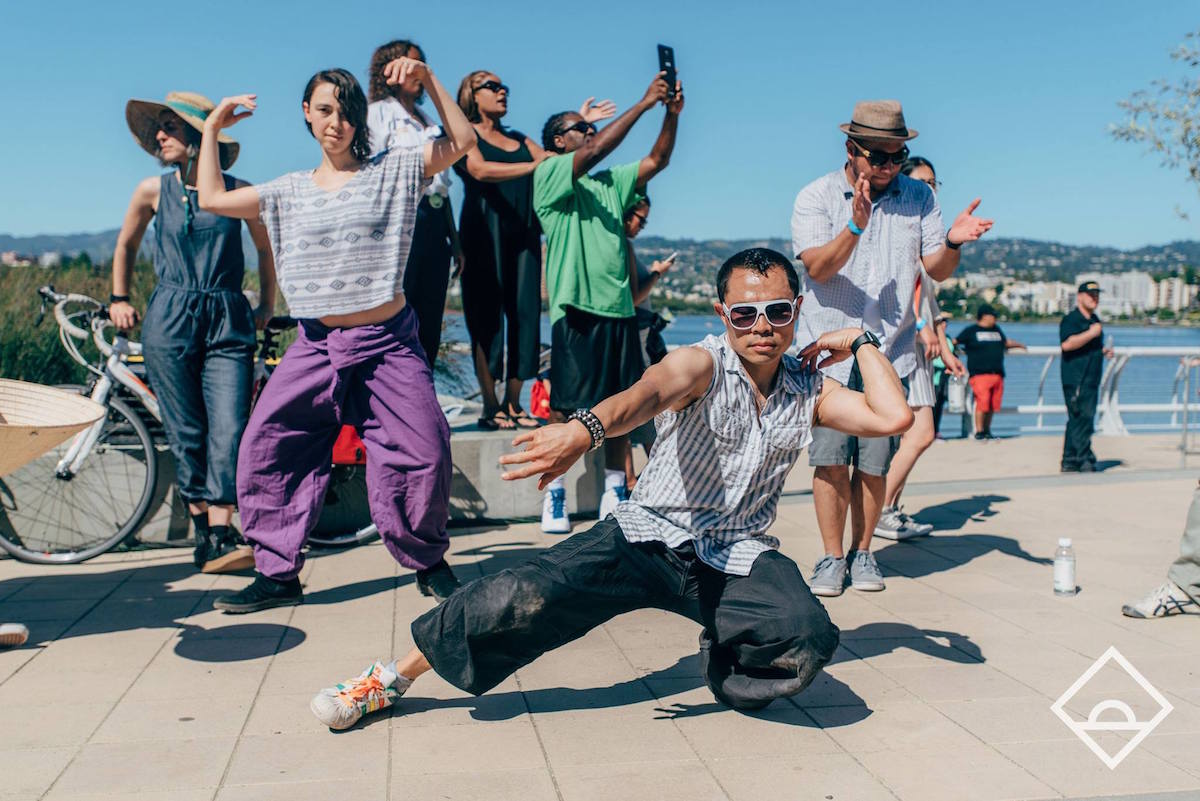 I won't always be dancing the way I dance now. I've been thinking about that in mostly a negative ways: My body won't let me b-boy anymore… I'm losing flexibility and power, so I have to make up for it in some other way….I won't be able to do the things I do now in ten years….  blah blah blah.

But maybe that frame is not quite correct. For those of us who take dance somewhat seriously, we're always evolving and changing as dancers. Yes, there are physical acts that an 18 year old can do that most 40 year olds shouldn't be attempting. But there are also ways of moving, ways of expressing that only come with time and experience.

There's a quote from a flamenco maestra about how to really be great at flamenco you have to have your heart broken at least a couple of times. Otherwise, you won't have anything to put into your dance. 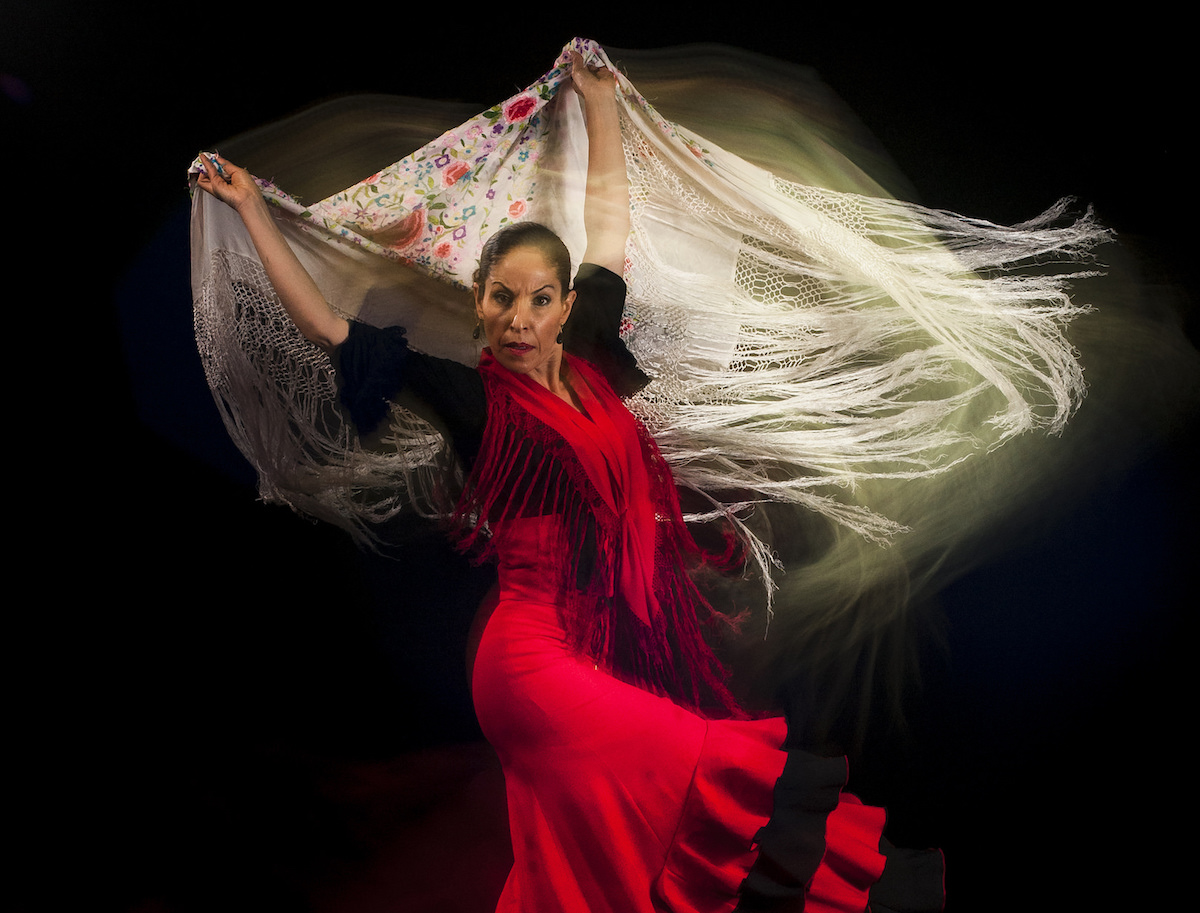 So eff that noise. I'm flipping my internal narrative from deterioration to continuing revelation, to borrow a phrase from the Quakers. I strive to be in a constant state of receiving inspiration (from music, from other dancers, from nature, etc), and then translating that inspiration into what comes out of me when I dance.

I'm thinking of some of the major dance influences on my life over the years.

As a toddler, I remember watching Arthur Duncan dancing tap on reruns of the "Lawrence Welk Show" and stomping along in front of the TV. That's what I wanted to be.

Like tens of thousands of others of a certain age, Michael Jackson revealed to me how transcendent dancing could be. For hours and hours I practiced my moonwalk in the kitchen.

In the late 90s, I clubbed to house music, not really knowing what I was doing, but loving the energy of hundreds of sweaty people vibing to the same groove. That was during the height of the mega-clubs in New York City, when Junior Vasquez was the king of all DJs.

I've been lindy hopping from the early 2000s to today, of course. That's been my most consistent and longest running dance passion. Here's a crappy clip of me from ten years ago dancing with my friend Tomo.

And more recently dancing with my friend Calvin from a couple weeks ago.

I also learned to pop and b-boy in New York City, from dope dancers like Ken Swift, Tommy "Hypno" Chan, and Pavan Thimmaiah. I never really got super serious about it, but took lots of classes and performed a little. If I'm totally honest, while I enjoyed learning to pop and b-boy, something about both those forms felt kind of alien in my body. Neither of them really expressed my internal condition. Still, I grew a lot from engaging with those styles.

About three years ago, I discovered that house dance was a thing. From my first class to today, house has felt literally like coming home — a kind of movement to music that connected to my spirit. My longest running influence has been Jenay "Shinobi Jaxx," but I've learned from so many others in the community over the past years.

And most recently, about a year ago, I found waacking, which was definitely an unexpected left turn in my dancing, but one that fills me with so many feelings and joy when I do it.

All those experiences and interactions and forms are a part of how I dance now.

And I won't stop experiencing new things, learning new things, getting inspired by other dancers. The way I dance a year from now will be different from how I dance today. And the year after that. And so on.

So I'm celebrating how I dance today. Because it's important to remember where you came from, and all the things that make you you, and propel you to move the way you do. I'm marking this place in time with this dance, the culmination of all that came before. Not that I've reached my "peak" at any one style or skill, but just that this is what I am, the result of all that effort and focus and intention and joy.

So here's my dance. It's not perfect. But it's me, the sum of all those things and many more.