This is actually a much delayed event, since I originally purchased tickets for a January 2016 show. But Janet postponed the tour to have a baby. Pretty impressive for a 50 year old!

Anyway, she's finally back, having had the baby and already divorced the Qatari prince she had the kid with. So there's that.

And luckily I have the perfect outfit to wear tomorrow! I wonder how many Rhythm Nation Janet's will be in the house? I'm guessing I'm the only cisgender male one. 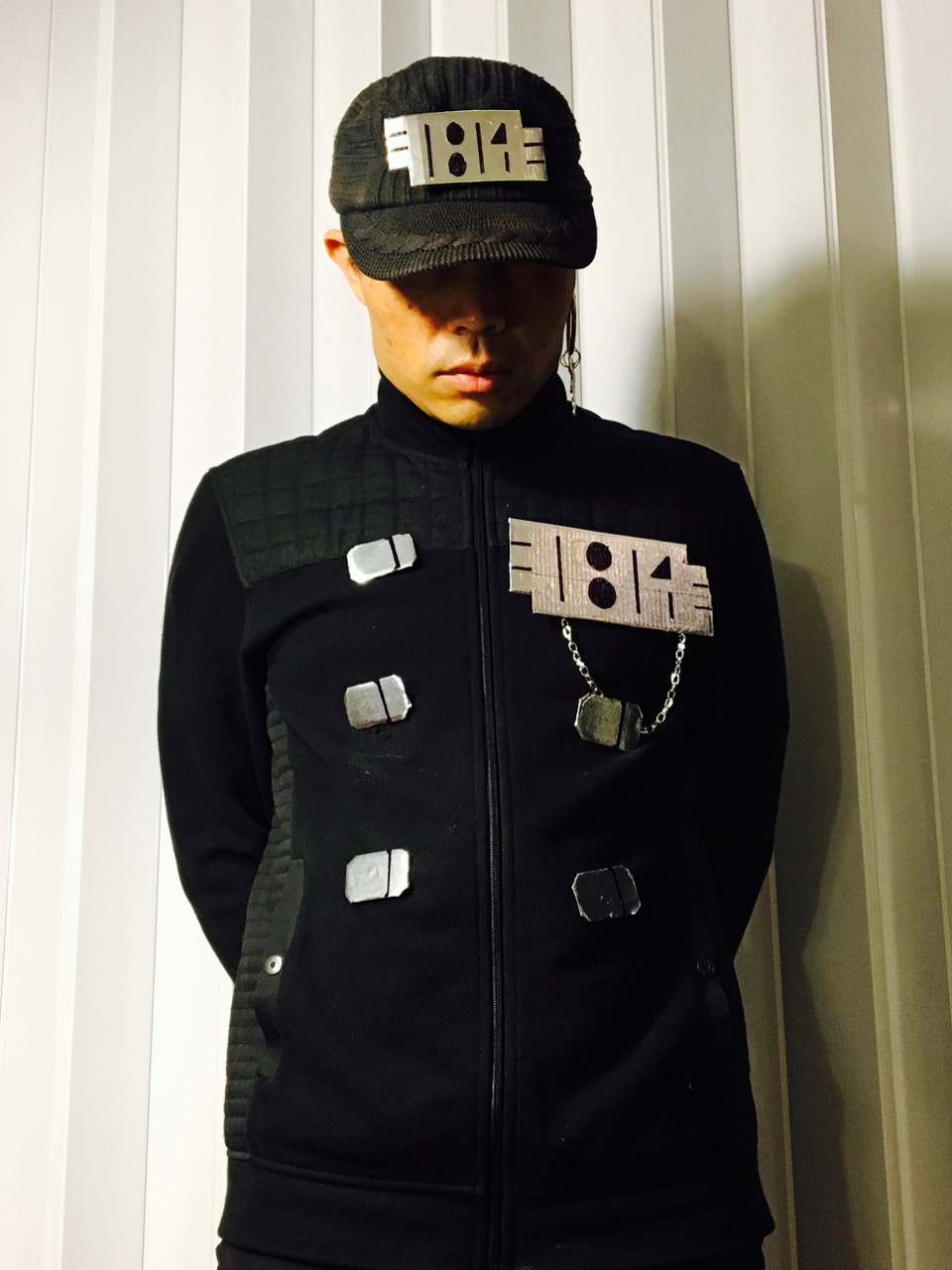 I've been listening to the 2015 album "Unbreakable" over the weekend in preparation. It's actually pretty solid, with a lot of that old Janet flavor, particularly from the "Velvet Rope" and "Janet" years. Not surprising, since Jimmy Jam and Terry Lewis came back to produce it with her.