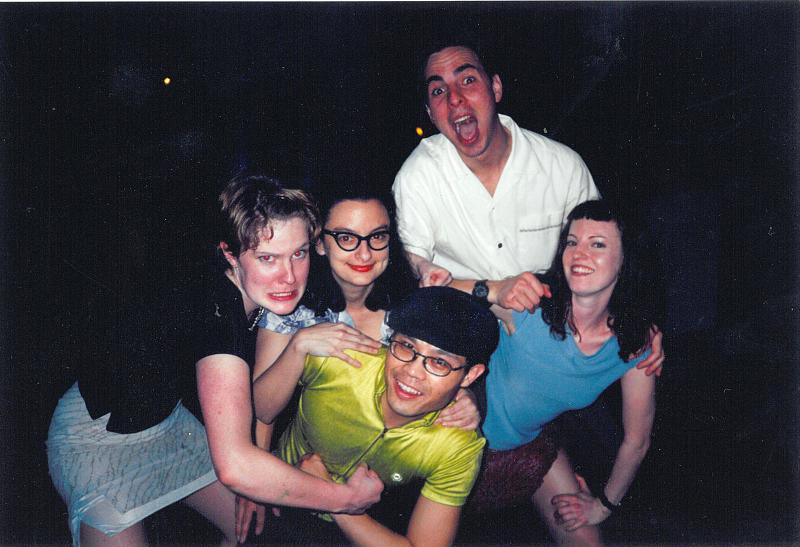 Hanging with swing friends back in the day.

I’ve been reminiscing about what it was like to dance in the midst of the “neo-swing” era.

I started lindy hopping around 1997 in New York City. I remember taking my first class with my friend Denise at the Sandra Cameron Dance Center in Soho with maybe a dozen students. Denise and I had a blast in our first taster class and immediately signed up for the class series together.

Suddenly dance classes that only a few weeks ago had a handful of students were packed with 50-60 excited new dancers. You had to fight to get into classes that you wanted, as soon as they became available the week before. I bought a dance pass so I could sign up for several classes at once.

Swing dance venues in New York City were always crowded in that time. We probably kicked and ran into each other a lot, but I don’t remember it being a big problem. You stayed till closing time, so you could get room to really swing out.

There were so many venues back then, you had to choose which ones to go to on a particular night: Louisiana Bar and Grill, the Supper Club, Windows on the World, Irving Plaza, Sandra Cameron Dance Center, Dance Manhattan, Swing 46, the Piano Store, Central Park Swings… It seemed like every week a new venue was opening.

UPDATE 4/10/18: Amazing internet sleuth Albert Boulanger found the original list from 2000 of dance venues in New York City listed on Yehoodi.com. There were so many! 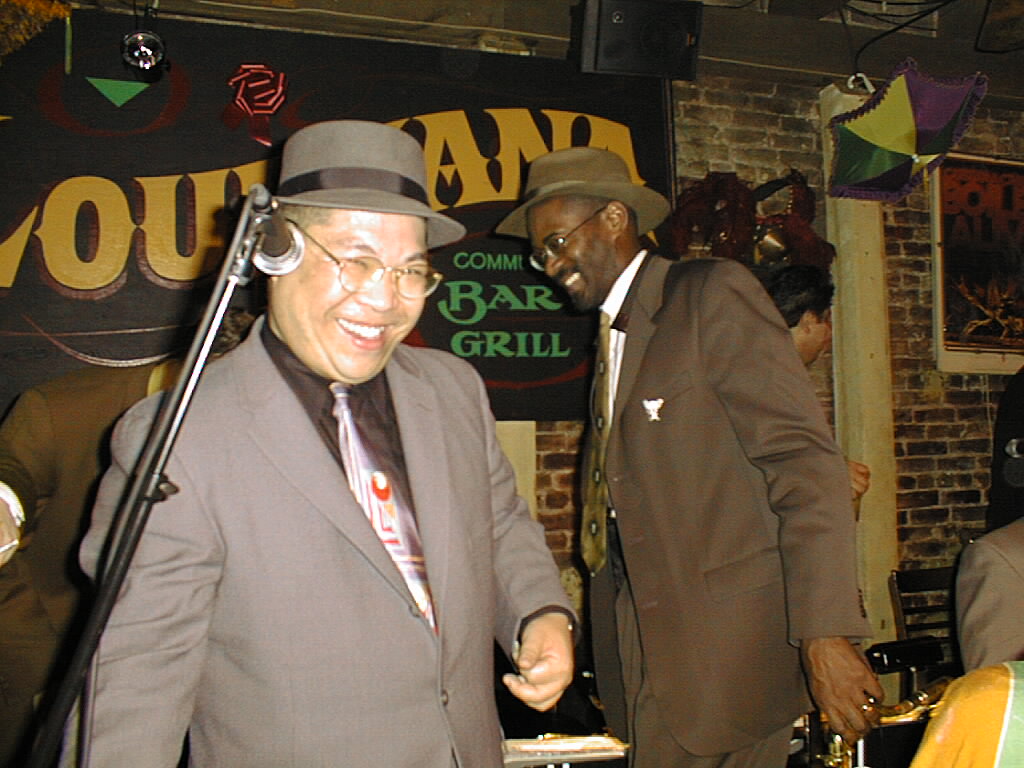 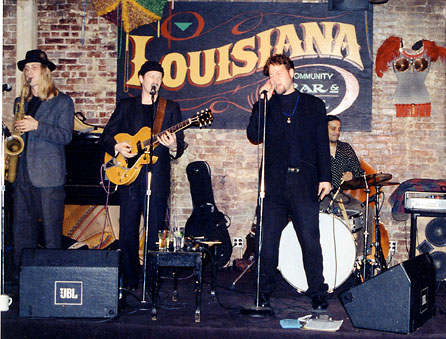 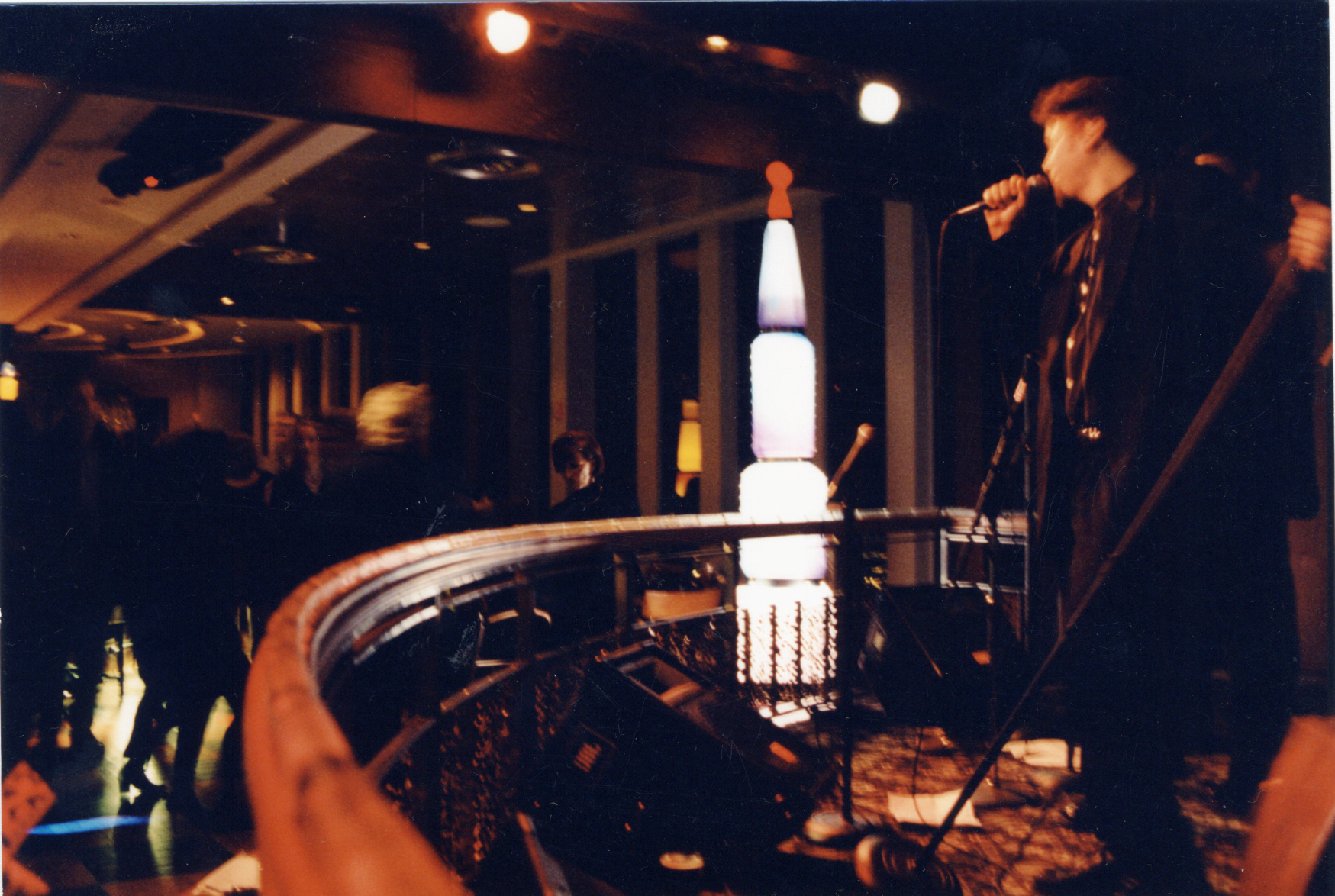 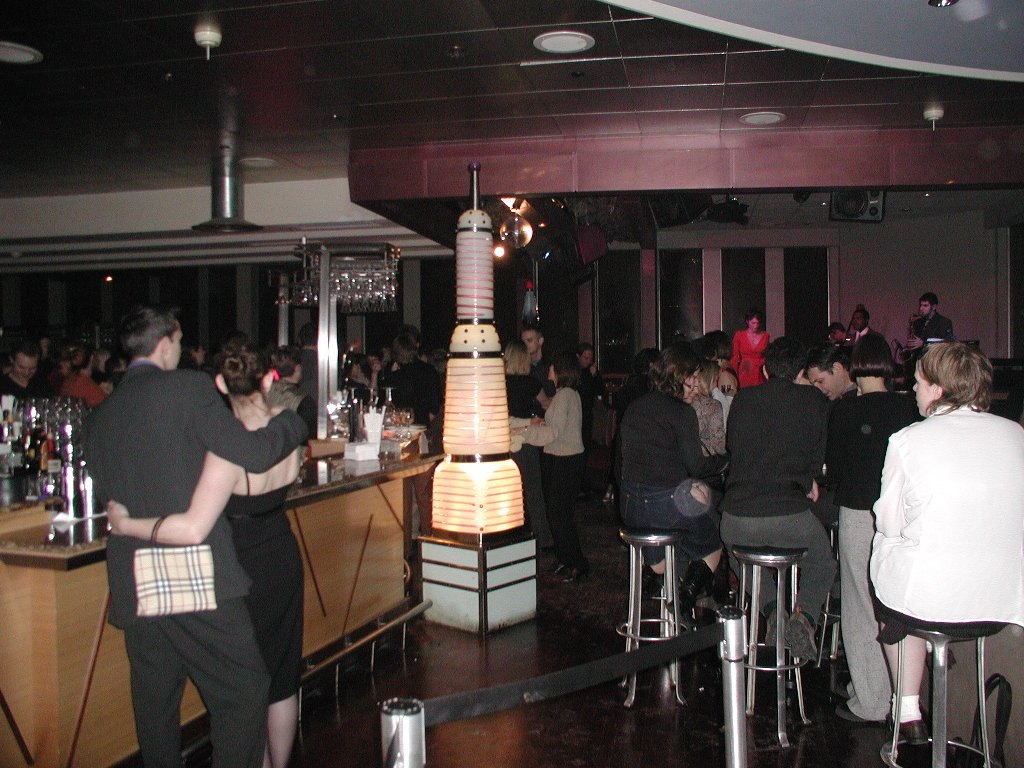 There were so many local bands playing most nights of the week, from duos to full on orchestras. We followed them around the like groupies, and argued about who was better to dance to. Some that I recall that we danced to a lot:

Back then there was a friendly rivalry between the “swingers” and the “loungers,” as we called ourselves. The swingers were more devoted to dancing as much as possible, took regular classes, shared dance videos, talked about steps and moves. The loungers were more into the full spectrum of “retro” culture, from 40s to 50s. They always were dressed to the nines in vintage attire, drank classic cocktails, and generally had a more laid back, cool vibe.

There was of course lots of crossover between the two communities, people we called the “swoungers.” A swounger liked to spend time at the bar but also could cut a rug if she felt like it.

We were probably insufferable to people who weren’t part of our scene. We had heard rumors that there was dancing in other places, but we didn’t travel as much as others to exchanges and camps. Why should we? We lived in New York Fucking City, the Center of the Swing Universe.

It was a crazy, vibrant time for me and many others in the swing community. Many of the friends I made back then I still feel a strong bond with. 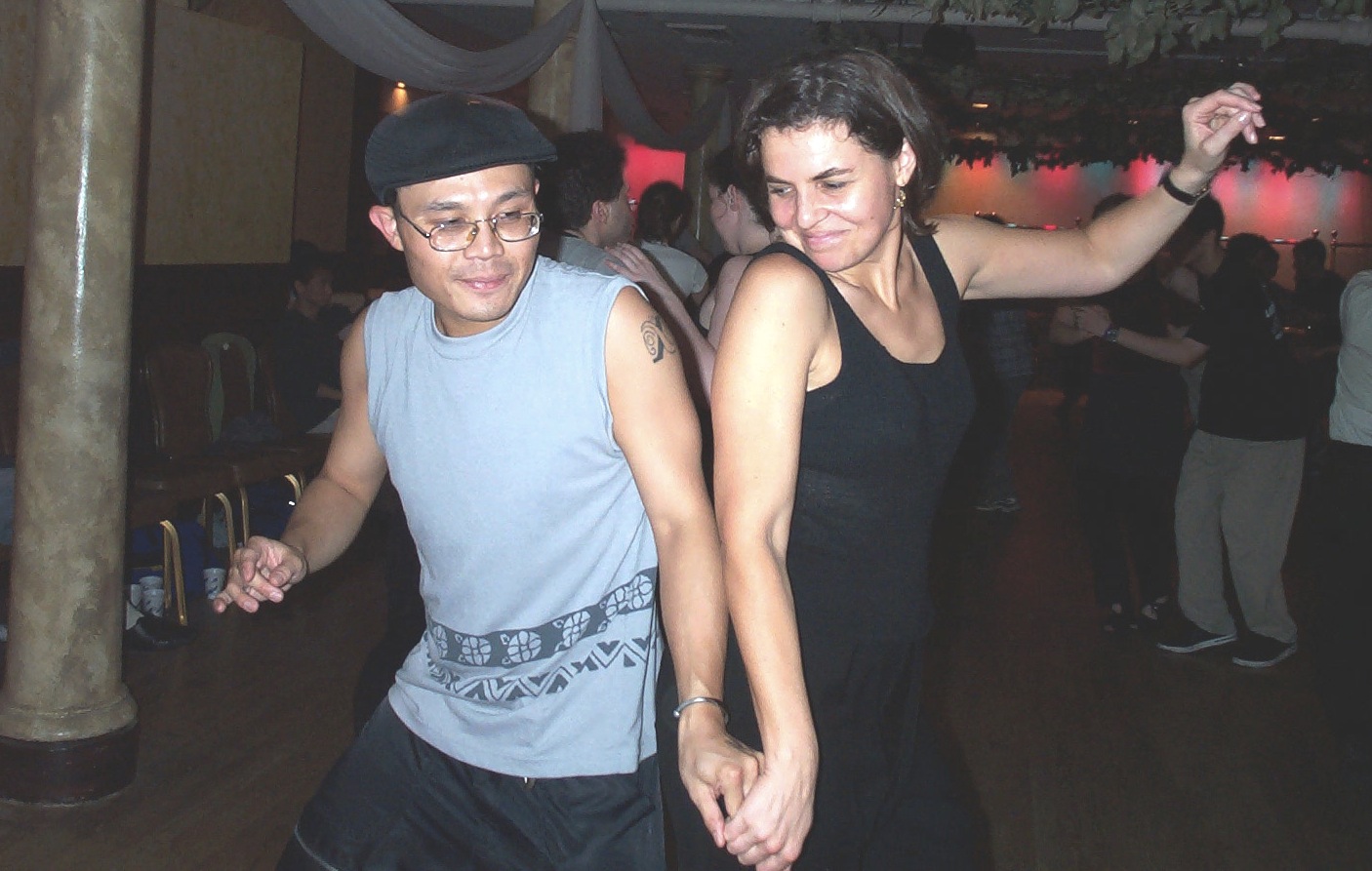 Me with one of my regular dance partners Nina in 2001. 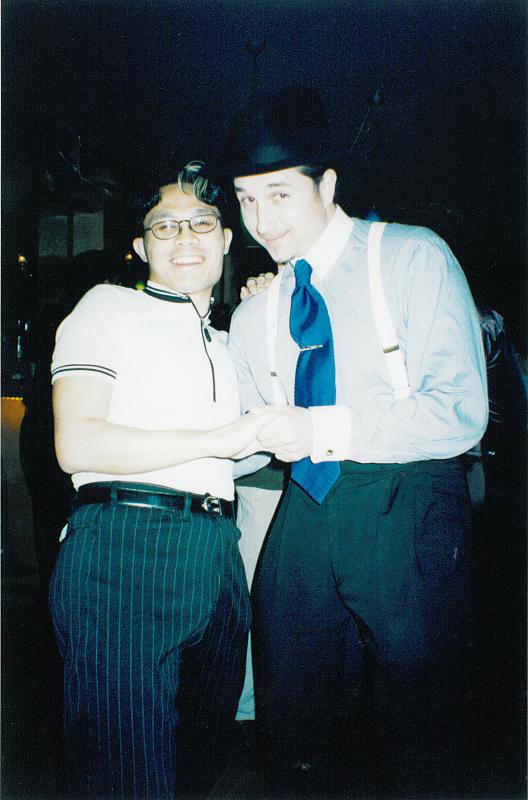 First pic of me following, with my buddy Neal. 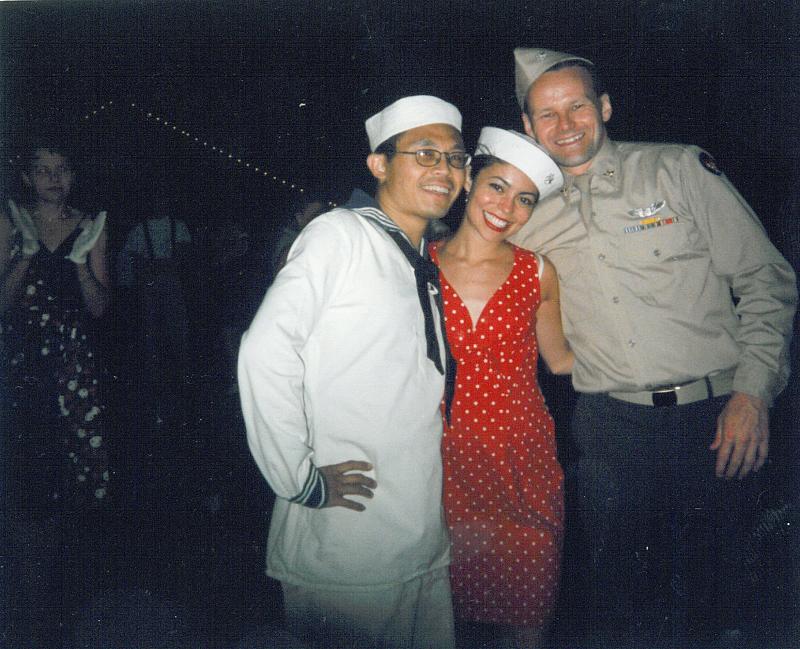 Me with Jennifer and Jeff on the USS Intrepid in 2001. 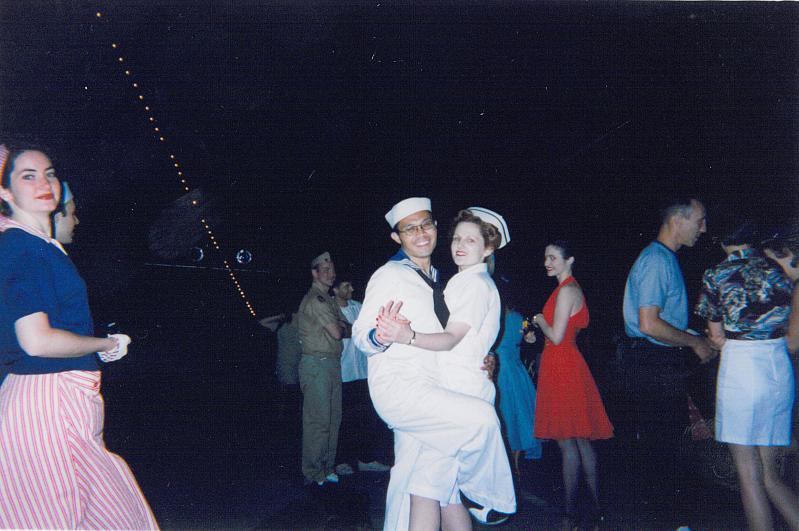