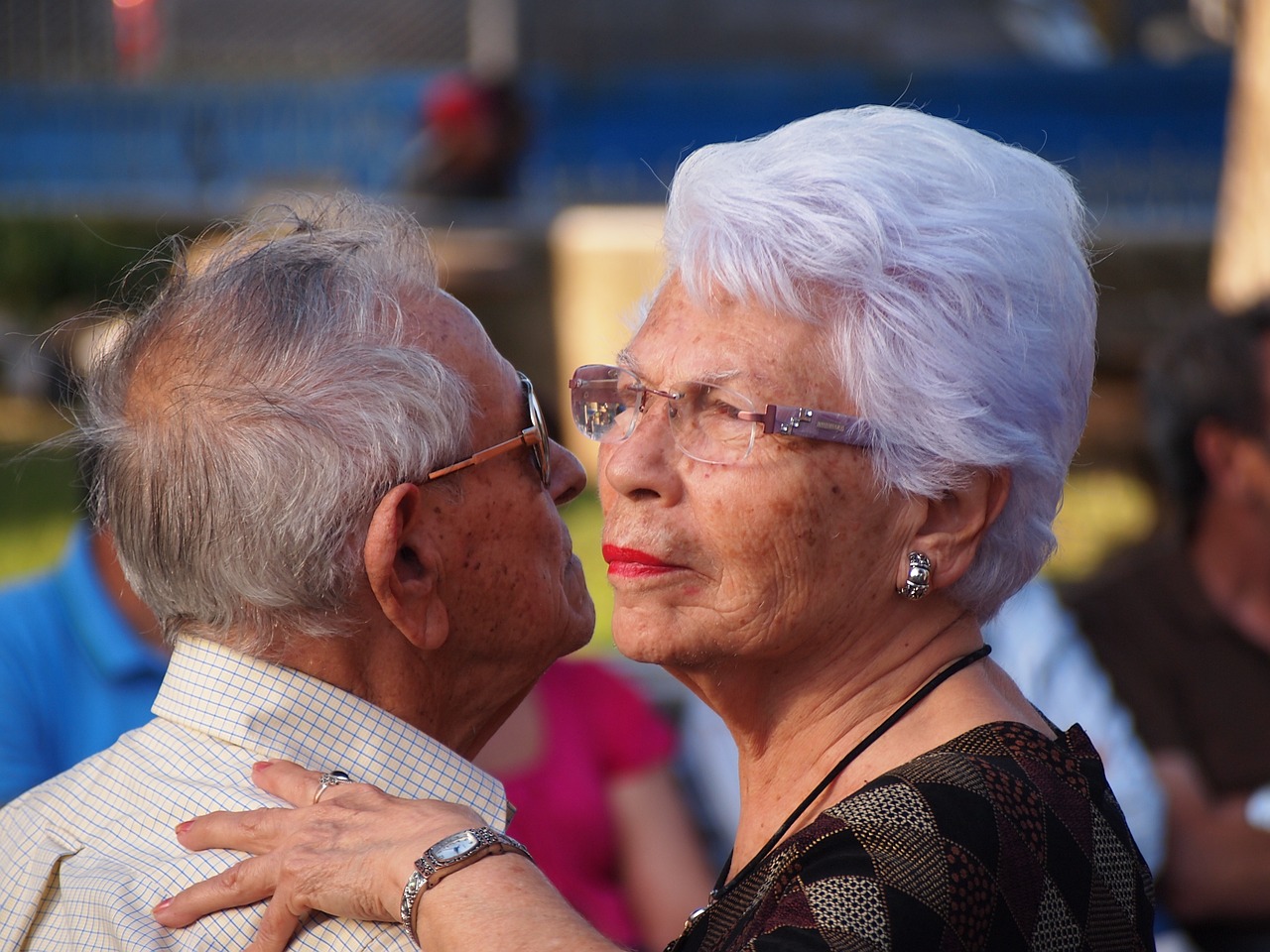 I’ve lost a lot of dance competitions. But my all time favorite loss was on a warm summer’s evening in New York.

A few years ago, my friend and I entered a lindy hop dance contest at a popular music festival, along with several other dancers in our scene. It was held in a large public plaza, where the organizers had placed a large dance floor, a stage, bandstand and an impressive sound system.

My partner and I were joined by a half-dozen couples in the competition, a mix of seasoned pros and intermediate dancers. The contest format was a familiar one: It would start with an “all-skate” preliminary round where everyone danced at the same time. From this round, three judges would pick the finalists to compete head to head in a final spotlight round. The winner would be decided by audience applause.

My partner and I danced pretty well, as I recall. We didn’t do any particularly flashy moves or aerials. But our fundamentals were solid and we danced on the music. I thought we had a reasonable chance to advance to the next round.

Well, we didn’t make finals. Instead the MC announced the three couples that were selected:

I’ll admit to being annoyed at not being picked for finals. But I was ready to give the finalists the benefit of the doubt. Until they started dancing.

The older couple went first. They didn’t really swing, per se. More of a modified waltz step, moving gracefully around the floor, the follow beaming with joy. He led her in a few simple turns and ended with an elegant dip. We all clapped politely.

Then the young couple had their turn. They were clearly overwhelmed by the spotlight, the lead looking down at his feet and the follow smiling awkwardly the whole time. There was a smattering of applause at the end.

The audience LOVED it. Cheers erupted each time she launched into the air.

We were squatting on the side of the dance floor along with the other competitors and a bunch of other lindy hoppers. I looked at my partner and said, “I don’t mind losing. But I don’t want to lose to them.”

When it came time for the judging, the couples lined up and the MC put her hand above them in turn.

First up was the dance instructor and student. There was a loud acclamation from the crowd that lasted for 20 seconds or so.

Second was the young, nervous couple, who received some generous applause from the audience.

Finally, the MC reached the older couple. At that moment, I knew who was going to win, and that just felt so wrong.

I signaled my partner and we jumped our feet and started cheering and clapping. All the other dancers quickly joined us, which got the rest of the crowd amped up.

The couple were clearly surprised by the applause, the woman blushing and beaming. That made us cheer even louder. We continued to make noise as the MC pronounced them the winner.

Later on we found out that they were mother and son. The older man told the press that his mom was a ballerina in her youth and always loved dancing. She taught him his first steps when he was a toddler.

The next day at the festival, the couple were invited to dance onstage with the big band. They waltzed effortlessly across the floor, him in a simple gray suit and his mother in a flowy white dress. She beamed, lost in the moment. We all were.