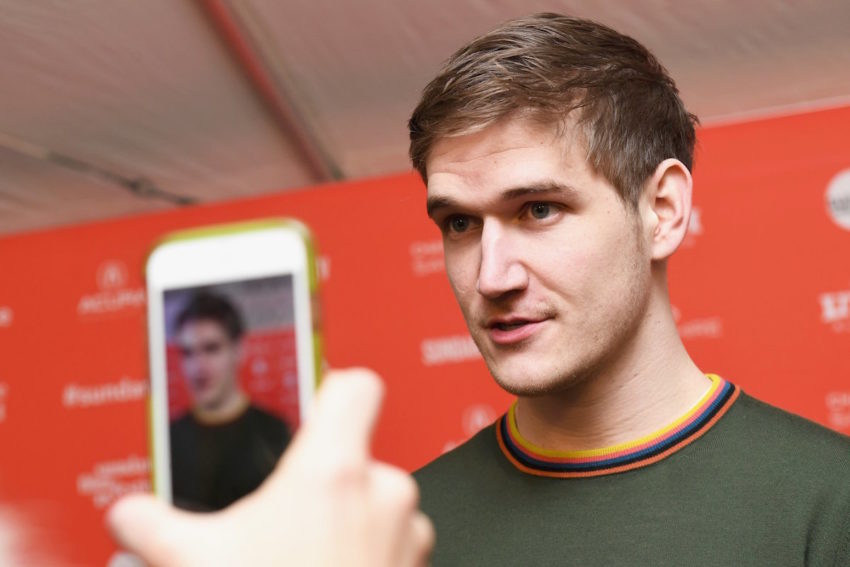 Director of the outstanding new film Eighth Grade Bo Burnham had some powerful things to say about what he sees on the internet. As a former YouTube celebrity, I think he knows what he’s talking about. I’ve been mulling over his words for the past couple of days.

“I was interested in talking about people on the internet that weren’t being seen. As someone that went viral on the internet, that’s the least interesting thing about being on the internet. And its the only thing we talk about. We tend to only talk about the people that get attention. But the majority of the internet is people expressing themselves to nobody, into a black void. It’s almost like a weird form of prayer or something, where they are hoping that someone is listening. But they don’t know or not.”

We all have a powerful desire to express ourselves, and a powerful need to be heard. It’s one of most human drives.

I need to work on being a better listener.

(From an interview with Bo Burnham on the WTF podcast with Marc Maron.)