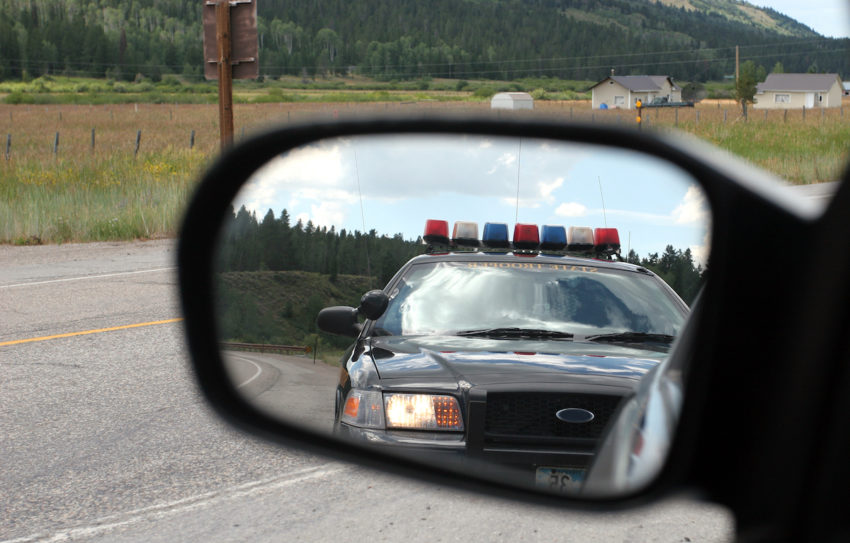 As a Filipino American, I sometimes feel like I am surfing that edge between white privilege and being a person of color. On the one hand, I have certainly experienced racism in the past, both micro-aggressions and actual aggression. But my experience is so far from what most black and brown people experience in this country.

A case in point was a traffic stop a couple of weeks ago.

My friend and I were driving home at about 1AM on a Saturday night, still giddy from the Beyoncé concert we had just witnessed in Santa Clara. My friend is a white woman.

We’re driving on the 280 going the speed limit. Traffic is very light because of the hour. A police car passes us, looks like its about to exit the freeway, when it suddenly slows down and pulls in right behind us.

It’s then I remember that we are driving without license plates.

“We’re getting pulled over,” I say to my passenger, nonchalantly.

The officer directs us to pull off the freeway at the next exit, and has us drive down a dark side street in an industrial neighborhood. There’s not another soul around us for miles. The officer comes around to the passenger side window and shines her flashlight into our car.

“Do you realize you are driving without license plates?” she asks, gruffly.

“Yes, officer,” I reply calmly. “It’s my friend’s car that we borrowed to go to the Beyoncé concert tonight. She told me that they were stolen and that she was waiting on the new plates to arrive.”

The officer seems unconvinced. She takes my license and the car registration and goes back to her vehicle to run them through the system.

At this point, I’m feeling pretty chill. I realize that the most that will happen is that I will get some kind of ticket, which is painful but not the end of the world. Partly it’s because I’ve worked with law enforcement in the past, and don’t get too phased by cops and their attitude. Partly I’m still riding the high from the concert we just enjoyed. But mostly it’s because I’m a privileged Asian person, with a privileged white person in the car with me, and bad things don’t happen to us.

Sure enough, she comes back to our car, says our story checks out. She admonishes me and my friend for driving without a plate and says we need to get a new plate on the car immediately before driving it again. And then she lets us go with a warning.

That entire scenario I just described is nothing like what that experience must be like for Black men in America. As we have seen time and again, even a routine traffic stop can have deadly consequences. “Driving while Black” shouldn’t be probable cause for a traffic stop, but in too many places it is.

I need to remember my privilege to not have to worry about my life being taken from me while driving my car, or walking down the street, or even in my own home.

RIP Terence Crutcher, Philando Castile, Walter Scott, Samuel DuBose, and too many others…. 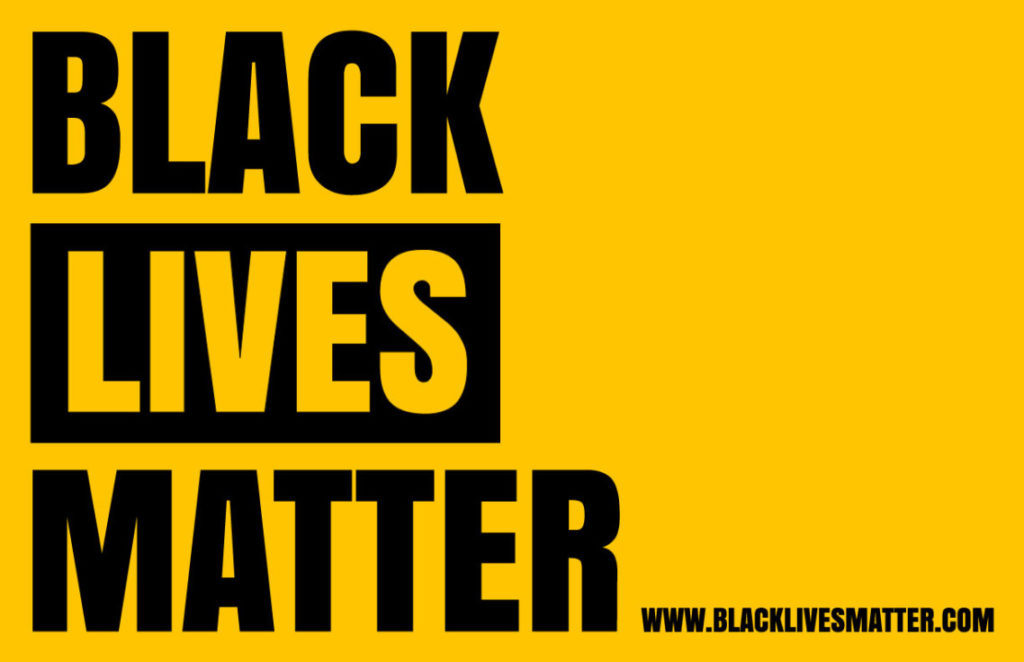