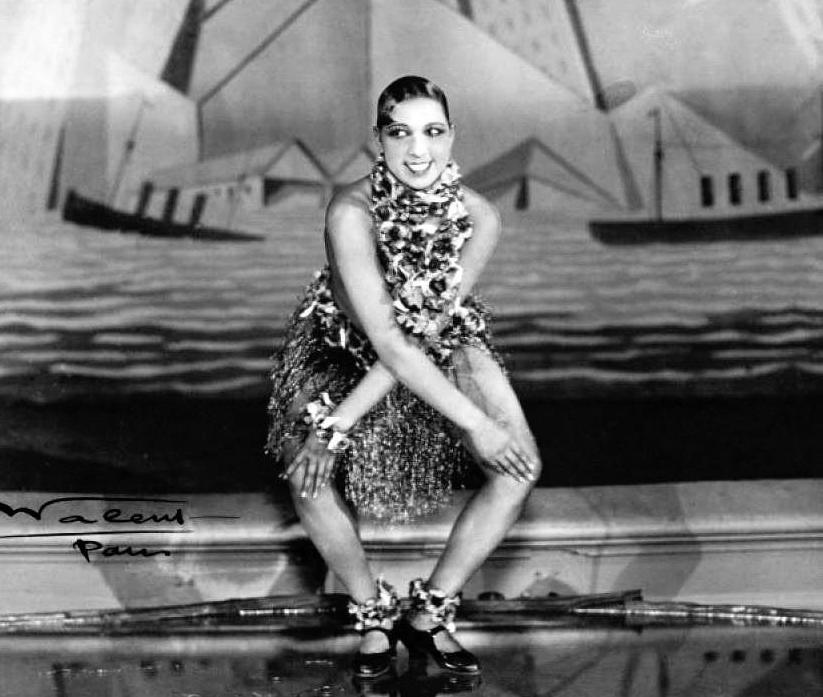 In 1926, the National Association of Masters of Dancing made this pronouncement:

The Charleston is dying, the Black Bottom can never be king, and during the past year there has been a great revival in old-time dancing.

A bit of historic context: The National Association of Masters of Dance was a gathering of dance instructors who sought to standardize and sanitize the dances that people were learning and practicing. From a practical point of view, this was so that they could continue to be seen as the source of knowledge for these dances, and thus keep their jobs. Sounds like a really fun bunch of white dudes.

In the 1920s, there was a cultural war being waged between more “acceptable” social dances like the waltz and the fox trot and “vulgar” dances like charleston and the black bottom. This was basically a racist attempt to keep vernacular dances created by people of color from becoming popular with the dominant white society.

Thankfully, the news of the demise of the charleston appears to have been exaggerated, as young people of all races and backgrounds continue to learn and practice it in dance halls and clubs around the country.