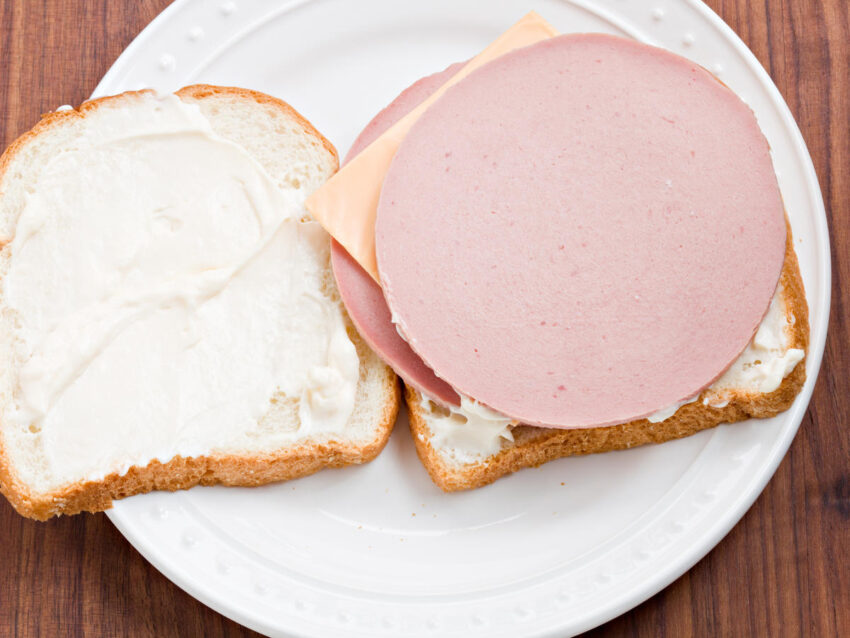 In college at UCLA in 1990s, I knew I wanted to change the world. But I didn’t know what that meant.

I sought the answer through volunteering, a lot. I spent my weekends distributing food to homeless people in West Los Angeles. I got really good at making hundreds of bologna sandwiches at a time. I did my honor’s thesis studying a homeless employment agency in downtown LA, mostly so I could get first hand experience serving people in need.

I got more and more involved with the US nonprofit Habitat for Humanity, both locally and abroad. I ran the local college chapter at UCLA. I even got to meet President Jimmy Carter, a leading support of Habitat, at one point!

One summer, I traveled to Peru (on my own dime) as part of a delegation of volunteers to visit various rural communities where Habitat for Humanity was building new homes. We spent our days pourIng foundations, hammering nails, and laying brick. In the evenings we were feted by locals with embarrassingly lavish meals, music, and dancing.

Inspired by that trip, I organized and recruited a dozen college students for my own mini-expedition to Tijuana, Mexico to volunteer building homes alongside locals. It was a really inspiring and fun trip! But in retrospect we probably didn’t give much to the locals as much as we got a good feelings from of it.

After those experiences, I knew that I wanted to help people in need. But it did not seem like I was making any difference in changing the system that was causing good people to struggle with poverty, homelessness, and hunger. I wondered what more I could or should be doing.

After college, I decided that I wanted to spend more time working in the developing world, to expand my world view and to find nonprofit organizations I could help. I applied for various volunteer agencies abroad, mostly religiously based, run by Catholic, Quaker, Mennonite, and Jewish. I ended up getting accepted by the Brethren Volunteer Service, a ministry of the Church of the Brethren, a historic peace church, in the same vein as the Quakers and the Mennonites.

While the Brethren Volunteer Service (BVS) was focused on domestic volunteer placements, they did also have opportunities abroad that could become available to people who worked for them for a year. So that seemed like a way for me to ease into my journey to working in the developing world.

So that was how I ended up living in El Paso, Texas in the early 90s, doing office and computer work for the Las Americas Refugee Asylum Project. Las Americas was doing really important legal advocacy for a huge population of migrants seeking political asylum in the US, fleeing from places like Guatemala, El Salvador, Honduras, and Haiti. In the evenings and weekends, I hung out at the local shelter for migrants where I made friends of both the volunteers and residents there. My soccer skills and my Spanish skills got a lot better as a result.

I was happy doing good work for causes I believed in while living in Texas. At the same time, I was haunted by the phrase, “putting a bandaid on a problem, without curing the disease.” I was on the hunt for “cures,” bigger plans to address the most pressing global problems.

I knew about international agencies like the UN Commissioner for Human Rights, the UN Refugee Agency, and UNICEF that worked on international issues like hunger, disease, and human rights violations. While I understood their importance, I saw those agencies as weak, underfunded, and hampered by political constraints.

It was then at my local library I came across the book, Planethood: The Key to Your Future by Dr. Ben Ferencz, a short but engaging treatise on how to literally change the world. Dr. Ferencz and his collaborator Ken Keyes offered clear, albeit simplistic, solutions to a range of issues. All we need, they argued, is a global set of laws and a new set of global institutions to give force to those laws — a world court, parliament, and executive authority. Only then could we effectively end war, stop the destruction of the environment, and fight global poverty. Simple!

It was like a bolt from the sky that spoke directly to me. I felt like I had found my life’s calling. And that is what I was going to spend the next ten years of my life working on. But that’s a story for another day….