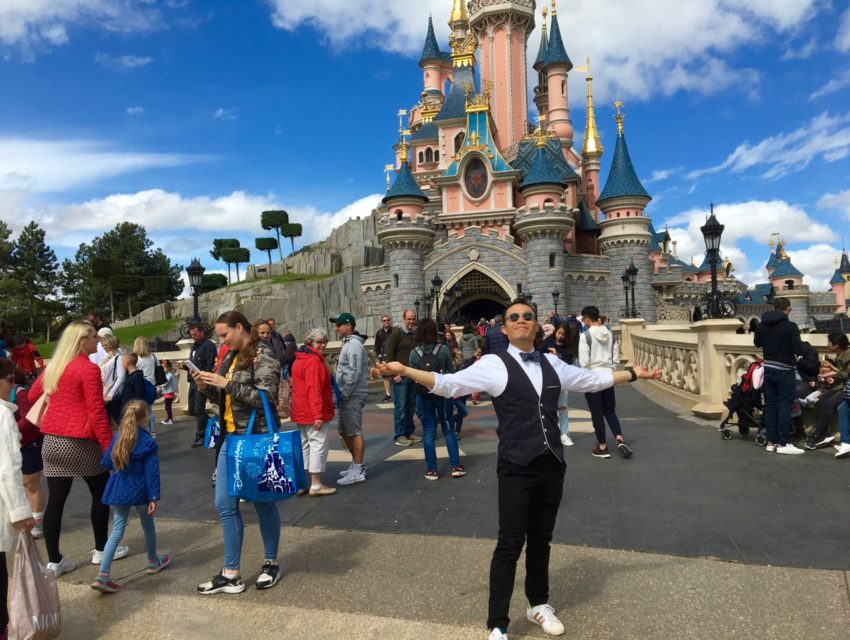 Being a big Disney park nerd, I was excited to get to visit Disneyland Paris this week, as part of my Paris adventure. This was actually the second time I had been to Disneyland Paris. The first visit was about 16 years ago, when it was still called EuroDisney.

That visit was notable for how disappointing it was. I remember the park looking kind of sad and neglected, which was odd because it hadn’t been open for that long. The cast members seemed less than enthusiastic about being there, not really giving their all when making announcements or playing roles.

But I had heard from several reports that the rechristened “Disneyland Paris” was much improved from version 1.0. So I was hopeful this experience would be better.

Here’s my breakdown of how our visit went:

Overall I thought it was a very solid Disney park experience. Definitely not a destination park. But one worth visiting if you happen to be in Paris. I’m glad I got to experience it the right way finally.